This morning we flew to Osh after a short drive to the small airport.

The flight was uneventful other than for a little female passenger spill over into my area. It happens, no big deal. It gave me a chance to try to strike up a conversation, but no luck there. Her English was nonexistent as was my Russian or my skills at the local language which is Uzbek.

We then visited the Agha Khan school. We were guided by a fifteen year old girl. She spoke English very well and gave us a nice tour.

You can google Prince Shah Karim Al Hussaini to learn more about him.

The school was very modern but had a warm feel about it due to all of the wood used in the final details of its construction.

The library was a room at the top of the stairs and it was very bright and open.

The school had a large kitchen and cafeteria and many pleasant and bright rooms for the students.

It is a private school and everyone wears a uniform. Girls wear dresses of dark blue and white blouses.

The boys look like they have gone off to the office in their black pants and white shirts. They all seemed happy and eager to be here.

We felt bad to alter or disrupt their normal day, but it gave them a chance to show off their fine school to outsiders. We have done this in many countries and I hope that it gives the students a chance to meet and learn that foreigners are not so different from them and that we care about them and their future.

We then took our van to the Sulaiman-Too Sacred Mountain. It is also called the “Kichik-Mecca” or Little mecca. It is one of the most sacred sites in Central Asia.

There is a museum at the foot of the mountain in a man made cave. It contains artifacts of the ancient culture here.

The walk to the top of the very rugged mountain is perhaps five hundred yards up a slight grade up and over concrete steps and mixed with some areas of smooth, slippery stone.

I understand how difficult it was to build these steps having mixed and carried concrete and cement for many years of my working life in construction.

It is raining lightly and the terrain is slippery. We have our rain gear on and are dry so far.

There is an old cemetery at the base of the mountain and the summit gives you a nice view of it far below us and of the wide expanse of the city. There is a small mosque at the top here to pray in.

We are now getting ready for our day of touring in the Fergana Valley. Our drive getting us her yesterday showed us quite a lot.

The orchards of pomegranate, apples, pears and cherries are everywhere. The roads are still lined with Poplar trees. The towns here have a different quality. The buildings are slightly larger than in Vietnam or Laos, but of a similar style.

What is that smell?

Every car you see is a white compact Chevy vehicle. I don’t know whether to be proud or disgusted. All of the cars run on natural gas so that is a good thing.

We stopped for a bathroom break at a beautiful park and garden. There is a mosque up at the top of a small hill with a statue of Babur, one of the descendants of Tamerlane. There is a fountain in the middle that runs down the hill. There are flowers everywhere here in this park.

Look up Amir Timur for the history of this fellow and is Timurid Empire.

There were many people here. Couples just married and having their pictures taken, oldsters sitting on benches and school children arriving on buses for an outing.

Everyone talked with us and took photos of us and of us with them. They seemed like long lost relatives.

Everyone seemed friendly and happy to see Americans visiting their country of Uzbechistan.

You can google me at R. C. Hand, author and see my books on Amazon or click the “books” button on this site.

We are staying at the Asia Fergana Hotel. It is a nice place and situated on a main street. 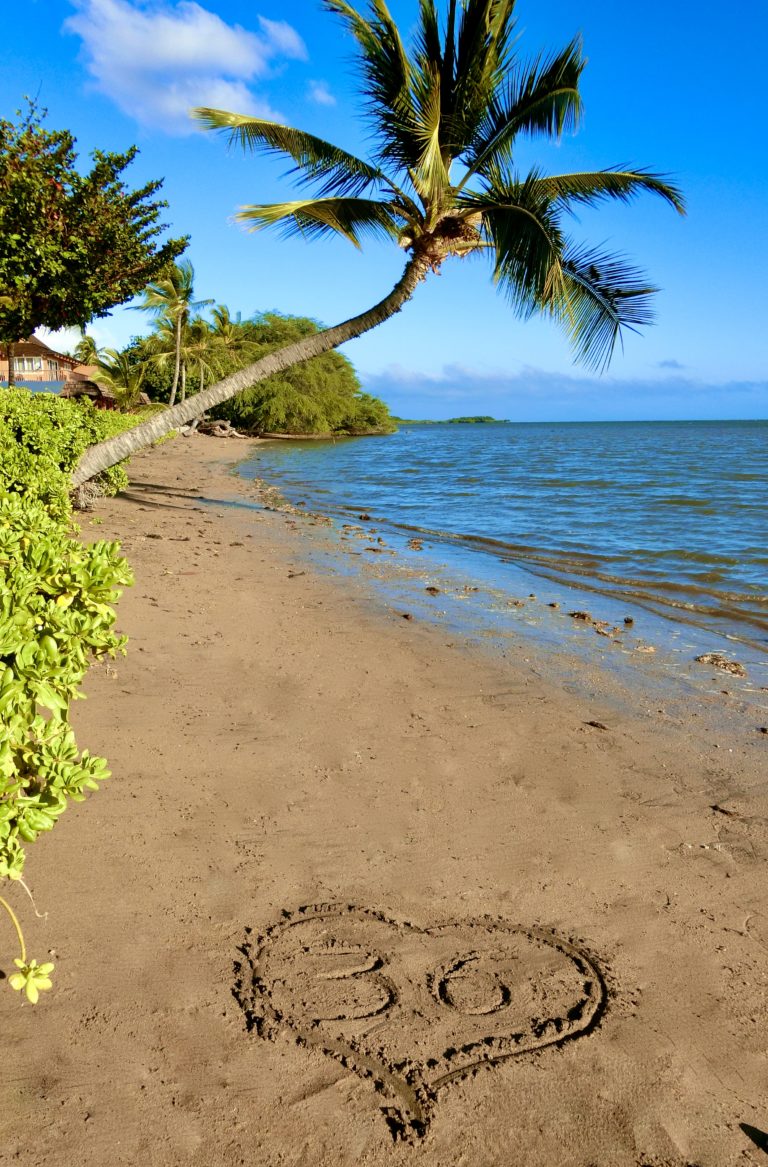 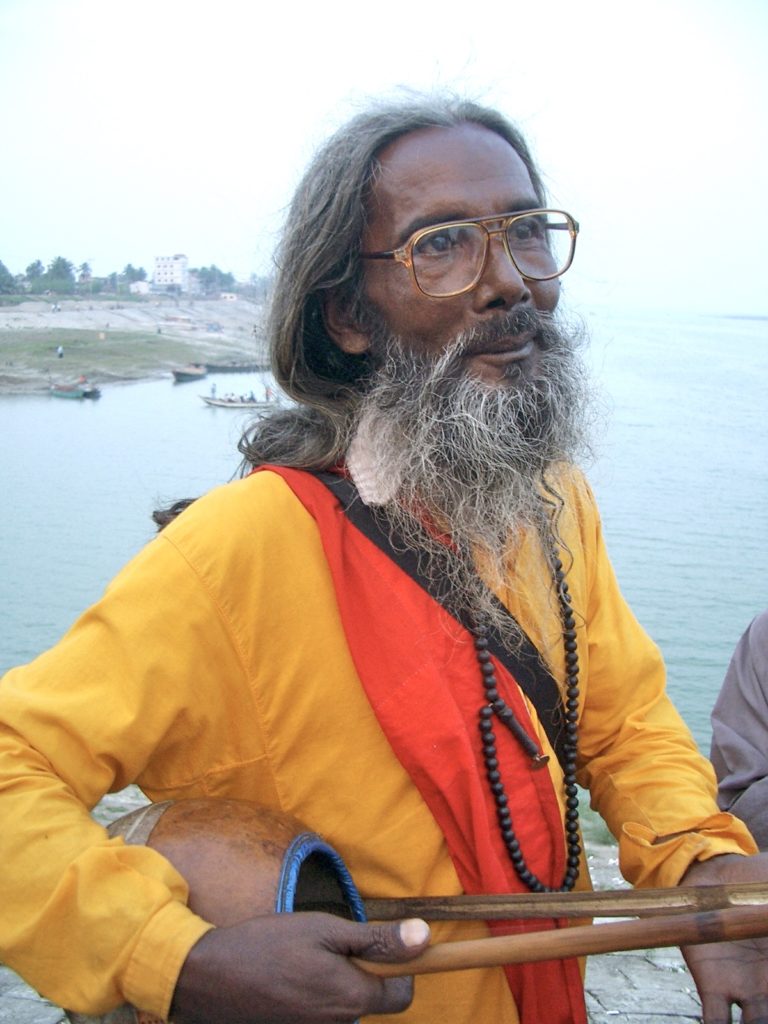