The Adventures of the Smith Family

He is an excellent archer and his skills and luck place him in a situation where he is able to do a good deed.

He was well rewarded for his bravery and was given a chance to make something of himself through hard work, honesty and luck.

This is his story of adventure, romance and heartache. His life is like all of our lives, some good times, some hurt, and some danger.

He is challenged, as we all are, to survive and succeed. He will find and gain things that he desires and he will lose some of those things as well.

It is a universal story filled with villains, heroes, action and romance.

Come along on this adventure with Lawrence Smith and learn something about yourself in the process.

This is the follow up novel to “The Adventures of the Smith Family.”

It is the story of Lawrence’s youngest brother’s desire to go to sea.

Will all that Ralph has taught him keep him in good stead? Will he need his sword?

Will he return? And if he does will he be the same good man as the one who left?

Come along for an adventure from London, through the Mediterranean Sea and down the west coast of Africa to Cape Town Colony.

What will Sam see and how will it change him?

Come along with Sam and see a new and fascinating part of the world.

This book is a fast paced spy thriller set in the U.S. and then moving rapidly to Italy in the 1990’s.

If you love Italy, you will find this tale interesting and fun.

The war is going strong in Afghanistan and with plenty of intrigue and spying going on in Southern Europe, spying is on the increase.

The North Koreans, Russians and Iranians are looking to stir things up and put pressure on America, again.

Ernie is a retired professor from Georgetown while his only living relative, his grandson, is finishing up his degree there.

They are very close and see each other often. Ernie has raised Bobby since his parents were killed in a car accident, many years ago.

What will Bobby discover about Ernie when Ernie has to go into the hospital and Bobby is left to snoop in Ernie’s house, library and private papers?

Come along and find out.

Come and learn about the Dalton’s, one of the oldest and wealthiest families in the area.

What happened to make this family the way that it is?

What is “The Dalton Curse?”

This story is filled with interesting and dangerous characters.

Dreams of Costa Rica is an interesting novel about my uncle who moved to Costa Rica just before WW ll.

I have a couple of ideas why he moved there, but I’m not sure what might be true.

He made a life for himself there while working in the tuna canning industry.

This is a fictionalized version of some of his exploits that I was made aware of by my mother, his sister.

I only met him once, when I was about nine or ten years of age. It was an interesting experience.

He was covered in bruises, scrapes and scabs. He said the he had come across some rustlers on his ranch and was out numbered and beaten badly by them and perhaps left for dead.

I quote what he said here. “When I get back home, my men and I will find them and they will never walk again.”

I’m not sure what he meant by that but I guess we can all use our imagination.

He was in Costa Rica during the revolution and was tossed in jail for a time. He had his ranch and a grand hotel in San Jose to keep him busy.

My uncle was not a perfect man. He enjoyed the company of lovely women, as we men often do, and he was always ready for a drink and the trouble that might come after.

In my uncle’s time, most everyone wore side arms out in the countryside and anything might happen at any moment.

Pick up this book for a quick read and get ready for an action filled adventure of the first order.

Kazu is a special child, or so he has been told his entire life by everyone.

People come from miles around just to see him for an instant.

A festival has been created in his village due to his great skills as a warrior.

Why has he been sheltered and kept apart from everyone else and left to study the arts, science and warfare?

Why are his wealthy parents steeped in gloom?

Come and read this short story about a young boy who has to become a man, far too soon.

This is the story of an undercover police officer dealing with his work and his dysfunctional family life.

What will happen to this man as he goes undercover into a motor cycle gang to find enough evidence to send them all to jail?

Will he lose his identity and his wife?

How many people has this gang already killed?

How far is he willing to go to see justice served?

This is my first book of short stories.

Like life, some of my stories are sad and filled with difficulties.

It is important in life to face challenges that will make us grow stronger and learn important lessons.

We learn little from the good times. We usually take them for granted and forget them soon enough.

We often remember the hard times, however. They usually leave a mark upon us that sometimes last forever.

Coming Soon – A woman with time on her hands tries to track down and exact revenge on the men who brutally murdered her husband.

Is she ready to out her plan into action?

How will it change her? 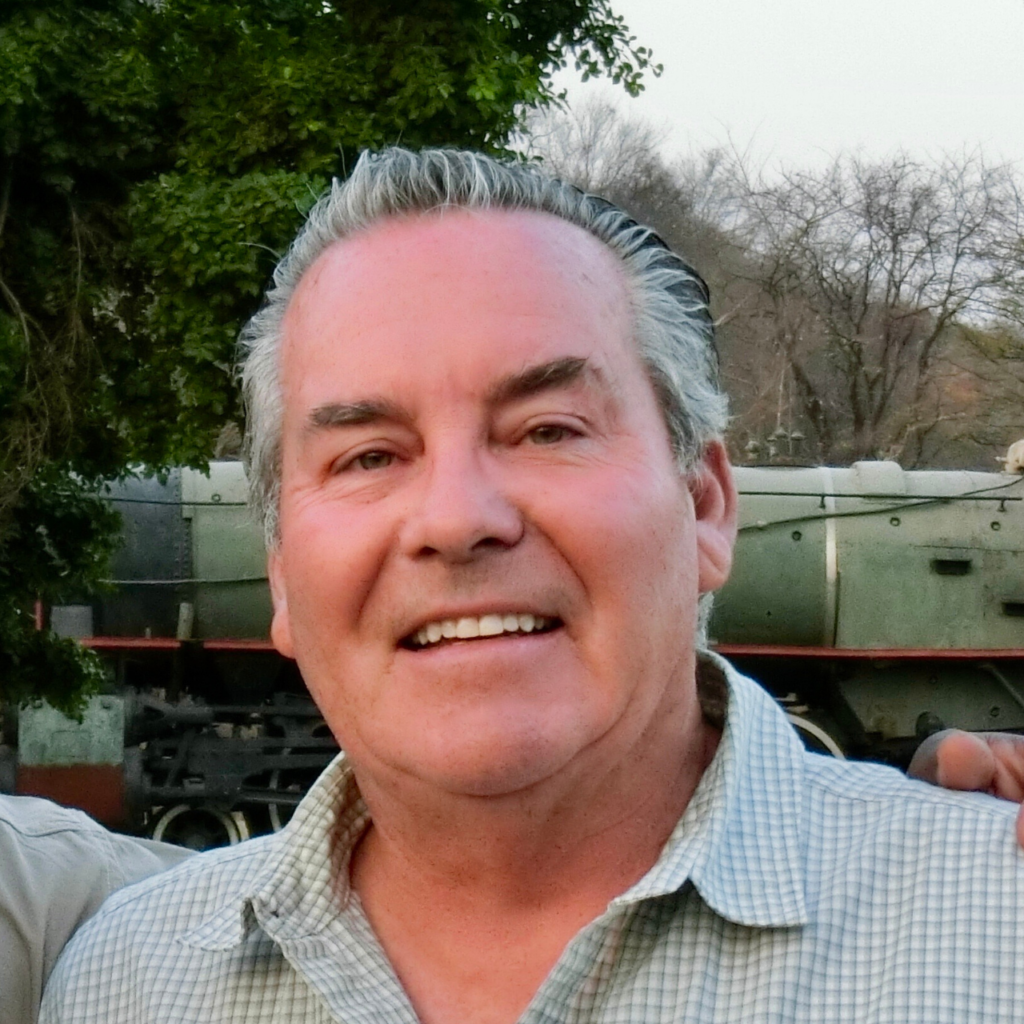 R.C. Hand
Hello, I’m R.C. Hand. I had an interesting childhood, as I was raised in a restaurant/bar in a rough multi-ethnic neighborhood. I was a waiter and dishwasher from the age of 8 until I was 16. I’ve made many fascinating friends and heard countless stories of their adventures, while at their feet, shining shoes. I have written poetry and short stories most of my life, and have always had a very vivid imagination. I hope you enjoy my stories and check out my books on Amazon.

My Books on Amazon