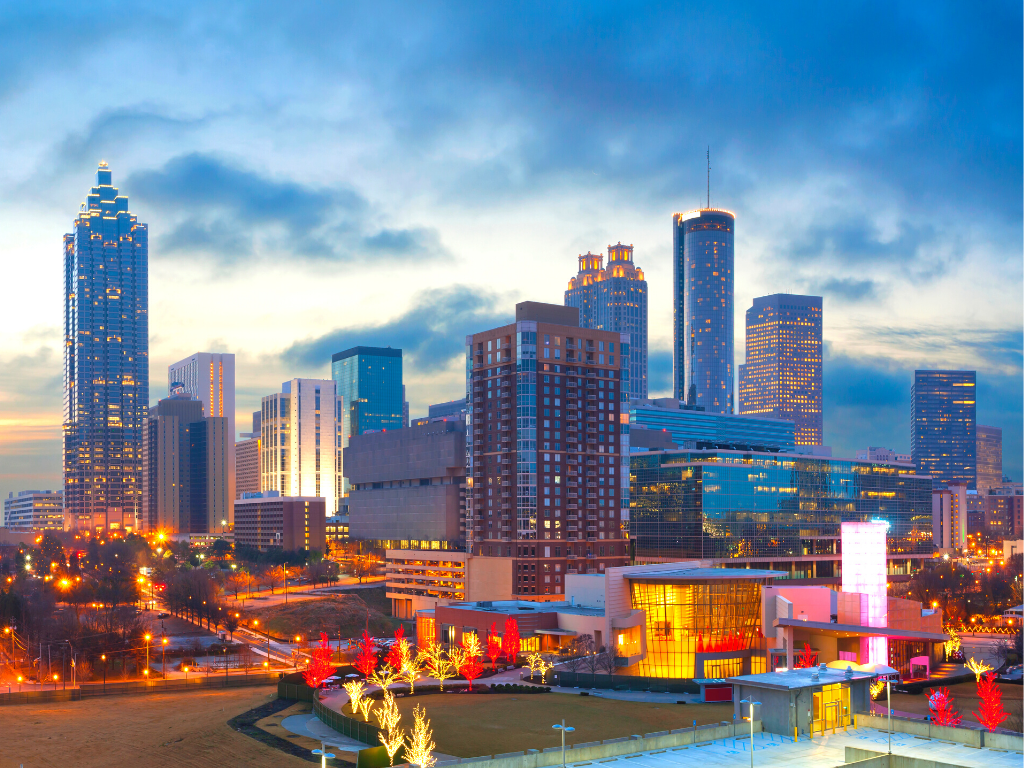 This is a crime drama.

It takes place in the 60’s when some things were a little different. Not better or worse, just different.

Murder, however, was and still is against the law.

This book contains adult material and characters with, shall we say, different appetites.

It is more of a crime drama with some different types of characters to make it interesting.

I enjoy going into character development which then leads me into the story.

I had no idea where this novel would take me. All of my novels are written this way.

We are on this ride together.

She put down her book and walked across the living room floor, and out the double doors.

To her right Kimberly could hear her father, Jacob, talking with someone in the distant entry. Her bare feet felt the coolness of the ancient parquet floor beneath them.

Kimberly looked in the direction of the voices down the long, dark hallway that she knew so well.

She still remembered all the aromas of the house from when she was a baby, as she would crawl over the smooth, colorful, silk carpet runners her parents had brought back from their honeymoon in China, some thirty years ago.

She could remember the feel of the of the textured wood flooring under her chubby knees as she crawled off the carpet and on to the wood flooring that ran throughout the entire house.

She remembered the light changing from the bright yellow kitchen that was all sun and brightness and then into the dark mysterious hallway that seemed so full of adventure.

Now at almost twenty, Kimberly, but Kim to most, was a beautiful, nearly grown woman. She had the look and the intelligence that drew in boys too young for her, and men that were too old for her.

Those who were not wise enough to be wary of her and others like her would surely come to a bad end.

Kimberly was cold and calculating. Those who fell in love with her perfect face and body seldom noticed Kim’s subtle danger. Not until it was far too late, that is.

As Kim turned and walked away to the sound of the voices, the fleeting aroma of orange blossoms came into the house from the garden on a faint breeze through the open French doors of the dinning room.

The doors led into the enclosed courtyard of the house.

It was the enchanted wonderland of Kim’s childhood memories that was big enough to get lost in, but not too large to pique the neighbors, not that Jacob or his wife ever worried about that.

Perfect, bright, shafts of rainbow colored light flew off the small crystal chandeliers that hung down from the ceiling of the grand hallway every ten feet or so.

That hallway that had been so inviting to the baby Kim because of all the paintings and their colorful displays of wealth, and fine taste that intrigued her with all of their different shapes, colors and shadows, could become foreboding in an instant for exactly the same reasons. It all depended on the light that came through the giant windows at either end of the hall.

As Kim approached her father she saw Tobias, and his lovely wife Dorothy talking with “daddy.”

She was dressed in a white dress with large black and white Magnolia flower print and white high-heeled shoes. Dorothy’s hair and makeup were perfect as usual.

She carried a black and white purse with her, and wore white disk-shaped earrings.

Dorothy looked younger than her thirty-five years. She had a slim frame, bright green eyes, and black hair that was pulled back tightly to accentuate her perfect face.

She stood very poised as the men talked.

Her mother was cut from the same white, want to be wealthy, want to marry well cloth that many of the women of her generation were cut from.

Dorothy was bright, beautiful, clever, and from the right social strata that almost guaranteed that her southern, pastoral life was going to be perfect.

Her husband, Tobias, was dressed perfectly as well, like always.

His lovely body was made to wear expensive suits of any cut or style.

He was smart, with a face that was a little narrow yet handsome. He had large blue eyes, a charming smile, and large soft hands.

He didn’t work with his hands anymore, unless you called undressing his lovers, work.

Tobias started off working in his grandfather’s lumberyard and mill while still in high school, like all of his cousins. But now he was selling insurance in his father’s office.

His father had taken the business over from his father and so on back it went for several generations.

Dorothy thought that Tobias was a great catch, and he was except for one small detail. He had been one of Kimberly’s father’s lovers.

There was a fourth person standing in the hallway at the front door as well. Kim had never seen him before. He was a little younger than Tobias or Dorothy.

He looked to be in his late twenties or very early thirties. He also seemed very comfortable in his own skin.

He reminded Kim of the older men at her father’s club who knew that they had made all the money that they would ever need, and that their families would be be well provided for long after they had turned to dust in their graves.

The stranger was about six-feet tall, of average build at first appearance, but perhaps with something hidden or held back under his pale blue shirt and not apparent at first glance.

He also had that feel and look, and even the smell of all of all of Kim’s father’s friends.

They all looked or were wealthy, self-assured people. But not “showy.”

The old families around Kim and her family were never “showy.”

It had been long considered in bad taste by the elite and those who had wanted to reach that level of society, to show too much of your wealth.

As Kim walked closer to the this small knot of people at the front door, Jacob, Kim’s father, started to introduce the stranger who now stood in front of her.

“Kim, this is Dorothy’s brother, William. He is here visiting from, Manhattan.

Kim smiled at the proper moment and continued to size up William.

“Lovely to meet you William, welcome to Atlanta.”

Kim had known Dorothy and Tobias for as far back in her life as she could remember. Tobias and Dorothy were family to Kim. Dorothy was more distant family, but family just the same.

Kim had heard nothing of William before.

He started a fire in Kim that would not be put out easily.

How was Kim going to do it? Not why, she knew why. She couldn’t help herself.

Nancy who was away at Georgia State University and Tom, who like the other male cousins, was sent north to university.

And so it was with all of these people, slithering around trying to make their lives as interesting and comfortable as possible while being involved in as little “real” work as necessary.

How would Kim catch William. how would it happen?

Would it be with a coy smile, and with her blouse just slightly open, and some subtle perfume? A chemical attack, so to speak, invisible and secretive like Kim herself was sometimes?

Kim didn’t know how it would happen just yet. Only that it would, and better sooner than later.

It seemed William was only in town for a short time, after all.

His voice broke her concentration on William.

“I need to discuss some matters with Tobias and Dorothy, can you entertain William for a few moments?”

Kim couldn’t believe her luck. She had been trying to figure out how to be alone with William when her father handed him up on a silver platter.

“Make some tea and chat with our new friend William.”

Kim’s father, Jacob, was much more than met the eye.

Kim had been finding that out since she found “the book.”

She had already learned more about her father than she ever wanted to.

Kim thought now that maybe that was why she was the way she was.

It was the Dalton legacy. Kim had felt it in her bones since she could remember.

Kim had tried to fight it. Like one fights flies in the summer, with great energy, and with little success.

Kim had recently decided that her long battle had been a failure. She had decided finally to be her true self. The Dalton that she was, no matter the consequences.

Kim was going to be herself no matter whom she hurt, no matter the disgrace that she and her family might have to endure.

Kim was going to enjoy this twentieth summer of hers, no matter what happened.

That’s the first chapter of “Atlanta” by R. C. Hand. It’s on Amazon now and free in Kindle Lending Library. It is an adult themed novel.

I hope that you find it interesting.