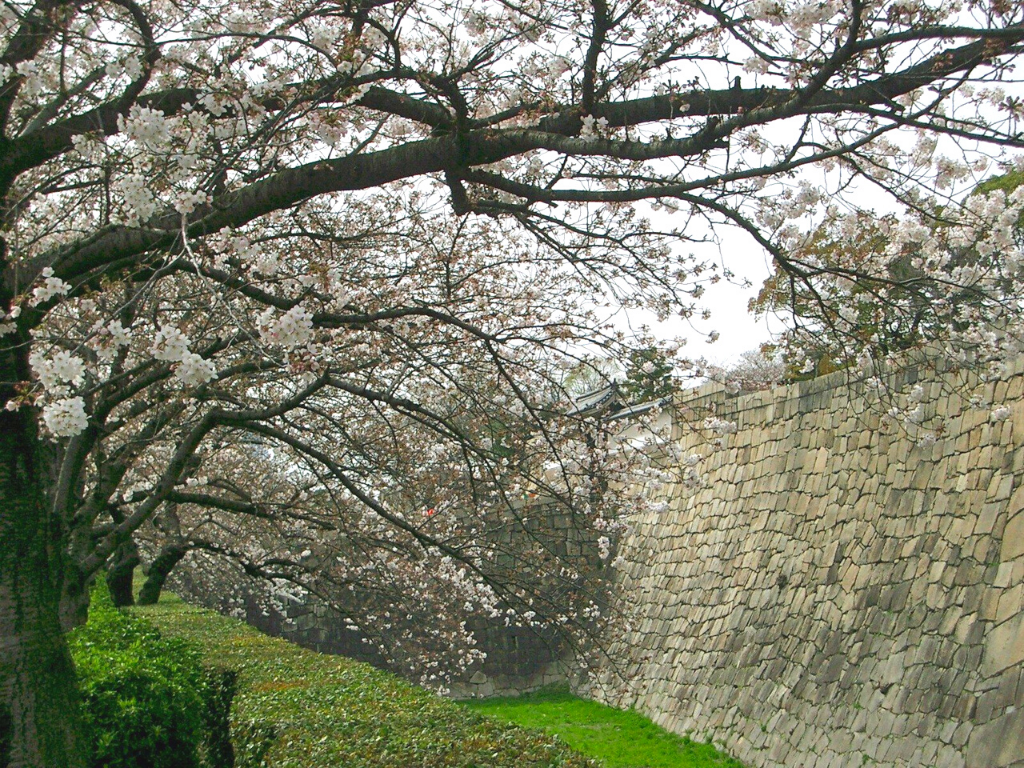 There are only so many types of stories that one can write about in the world that we live in. Romance, science fiction, war, history and such. Shakespeare covered most of them, I suppose.

This is a love story set in a feudal kingdom during a time of off and on again war.

The characters in this short novella are universal as are their desires. Some are evil and some are not.

There was once a beautiful baby born to a very rich and influential family. His name was Kazu Kamasaki.

It was often said by those who were close to Kazu and by those that had heard of him that his intelligence was unsurpassed in a child of his age. His feats were all well known throughout the community and the country.

No child had been born like him in the entire country before.

His pleasant demeanor and intelligent face were well documented. Because of these qualities and more, he eventually would find himself in the middle of history.

Shoto Hoshino was not always an evil man. He was the second son of his once beloved father, Hiro Hoshino.

Shoto had three older sisters, but like many beautiful and intelligent women throughout history, they were of little consequence at court.

They might be married off to neighboring warlords or generals to secure the safety of their family’s future, or they might remain at the palace to help keep peace in the family.

Sadly, Shoto’s sisters were married off into unknown families, perhaps rich and powerful with long and interesting histories as well, but eventually and sadly, they were lost to history.

Shoto’s father was a great warrior and was known as a fair and honest ruler.

Shoto’s life would have mirrored his father, but unfortunately it was not to be.

Shoto’s lovely mother died giving birth to him and so, Shoto would never know his mother or her tender touch. He would never have the chance to learn the kindness and love that a boy learns from his mother.

His father, on the other hand, hated Shoto for the death of his wife who was the love of his life. It would turn out to be a very long and difficult childhood for Shoto.

Takumi was the first son, and therefore the favorite of his father. He was the most spoiled child in the land.

He was intelligent, large by the standards of the day and won friends easily.

Takumi was a natural leader and even in his early years had many trusting supporters and followers. He would have made a great general in the army or even the next warlord, but that was not to be his fate.

As the boys grew older, one of them, Takumi, lived a life of privilege, and the other, Shoto, was looked down upon with suspicion and was thought to be untrustworthy and secretive.

As he was growing up, Shoto, and everyone else in court knew that he was unwanted, if not hated, by his father.

His brother, Takumi, felt the same as his father did, toward Shoto.

By their early teens, the two brothers were openly feuding with each other and vying for their father’s undivided attention. It was an open and unpleasant secret at court.

Everyone knew that at some pointe, their rivalry would burst into flames.

After another long, cold winter high up in the mountains of their kingdom, spring was finally coming to the castle and the city again.

The frost and snow were at last, starting to retreat from the window frames and the rolling edges of the shiny, green tile roofs of the castle and the small homes of the townspeople.

There were even some small patches of dirt that could be seen in the streets where the wagon traffic was the heaviest.

That traffic had turned the now thinning snow into muddy water and created shallow puddles filled with stones, grinding against the heavy wheels of the wooden wagons that passed by.

The farmers would soon be able to begin planting their crops again, if the weather held.

The hunting season was just beginning down in the valleys where most of the animals had gone to survive the hard winter.

The warlord, his family, and his generals were eager to go on a hunting trip down into the warming, green valleys to kill some game for the larder.

Everyone had tired of the salted meat and root vegetables that they had eaten through the winter. They were all very eager to get away from the cold, damp castle and out into the now warming forest that they could see sprouting new buds everyday, far down below them from the castle.

It wasn’t an easy life in the winter or the early spring. Most of the game had followed the warmer air and moved down to the lower slopes when it started to get colder and the snow began to pile up high on the peaks of the mountains where Shoto lived.

It was not unusual for the royal family and their servants to go down the mountain and into the green valleys for a week or so at a time as the weather improved.

They had endless numbers of servants who would load up several wagons with all of the necessities of life and bring them down from the mountaintop and into the now warming and almost comfortable valleys.

Hiro was always looking for time for his sons to develop the skills of hunting, which could quickly and easily be turned to another purpose when needed.

He needed warriors that he could trust to lead his army against his enemies, and nothing filled that need like a trusted son.

The more time the brothers spent together, the more difficult it became for the both of them.

For this reason, they were often separated and sent with two different hunting parties to search for the game that they were hunting.

On the day of the disaster, some of the men in one of the hunting parties were flushing deer from high up in the woods.

Then the accident occurred.

One group of men went down the western slope of a broad, green valley forcing the prey down from the land still covered in a light blanket of snow and out into the wide, flat, plain below the peaks of the rugged mountains.

The other group of hunters were waiting below them for the deer to come out into view.

Takumi was a great horseman and led a few of the hunters down the hill behind a group of of young Red deer, racing past trees, and jumping over large moss covered boulders with ease.

Takumi chased several large bucks out from the thinning forest and into the blinding sunlight. He was almost among the young Red deer as an arrow crashed into his chest from the hunters below him.

It hit him just under the armpit, above the top of where his black and blue lacquered armor ended, as his arm was raised above his head.

it was a freak accident that took his life.

Unfortunately, it was his younger brother, Shoto, who had let the arrow fly.

Don’t let the unusual names scare you off. There aren’t that many characters in the story and you will soon know and recognize all of them when you see them.

Give this book a chance. I have edited this chapter a little as I put it up here.

I think you will find the story an interesting one.