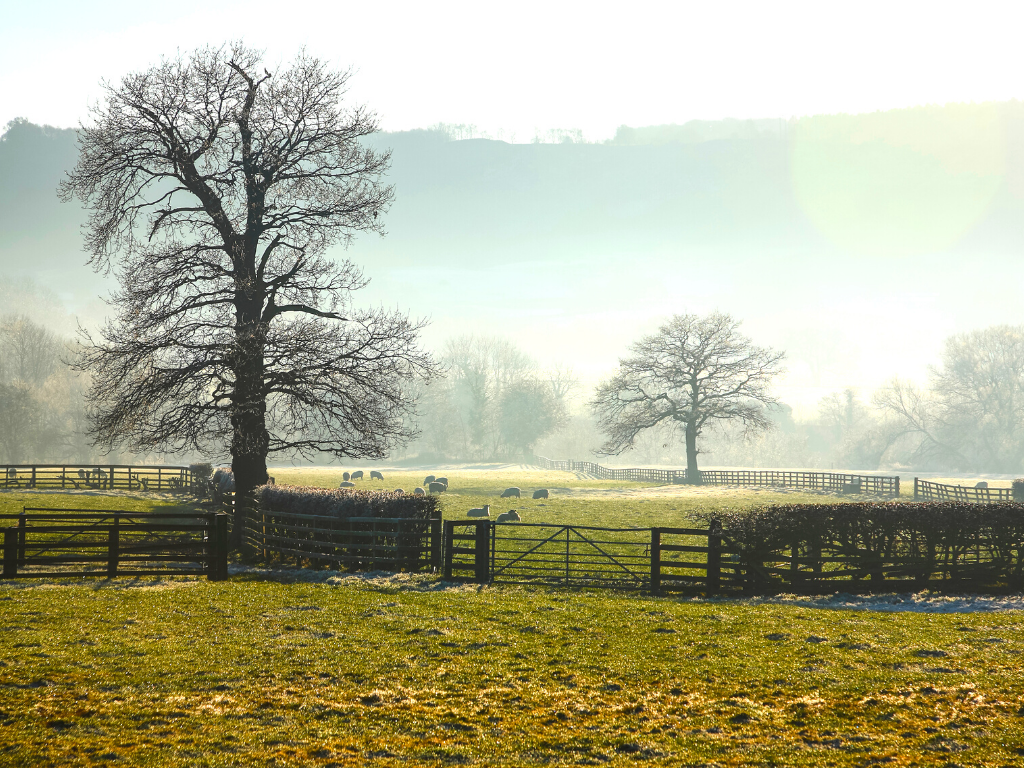 I have five or six novels up on Amazon now. Perhaps one of them will capture your interest.

This next novel is a tale about a young boy who is swept up by circumstances out of his control.

His name is Lawrence. The time is the mid 1700’s and the location is England.

Lawrence Smith came from a poor farming family, south west of Chesterfield England. They worked the land that belonged to Lord Huntington.

They were paid nothing except for a small plot of land that they used as their garden.

Lawrence was the middle son. He didn’t like working the land and was called to hunting. The land around them was was hilly and covered in great forests. There were cleared areas of course, but the massive forest still held countless deer and other animals worth hunting.

Lawrence thought it was the most beautiful land in the world.

The Smith’s had to hunt to supplement their meager diet. It was a matter of survival. Lawrence loved the smell of the damp ground under the huge thickly packed trees as he stalked his prey.

The sun shined through the leaves and the limbs to reveal those animals to Lawrence that he was searching for. It took a very keen eye to see the prey, let alone hit it with an arrow.

On this day, Lawrence had snuck away from the farm and was looking for anything he could find. The family was in dire need of meat. He was stalking deer in the woods when he heard a disturbance off to his left on the main road.

The sound of several men arguing, spooked the animal that he was stalking, so Lawrence walked slowly towards the road and the loud sounds, but he was still hidden in the thick, green woods. He could see a small group of men dressed for hunting had been stopped and surrounded by six or seven men with bows and swords. These highwaymen had stopped the entourage of Prince George. They didn’t know it at the time, but they soon figured it out. They had already killed several of of his guards. Those men were lying dead at the feet of these rough looking highwaymen.

Prince George was following his grandfather’s hunting party. He had slept in that morning and was trying to catch up to his grandfather, King George the II.

Lawrence began inching his way closer to see who these men were and perhaps to hear their conversation. It soon became obvious that it was the Prince, and that he was in danger. No one except a king or a prince would dress so richly. These were important and wealthy men, no matter who they were. Lawrence the heard the phrase, “your money or you life.” He instantly knew what he had to do.

So, there you go. For more of this chapter, go to my website and read part of The Adventures of the Smith Family for free.

“Sailing Away” is the followup novel to The Adventures of the Smith Family.