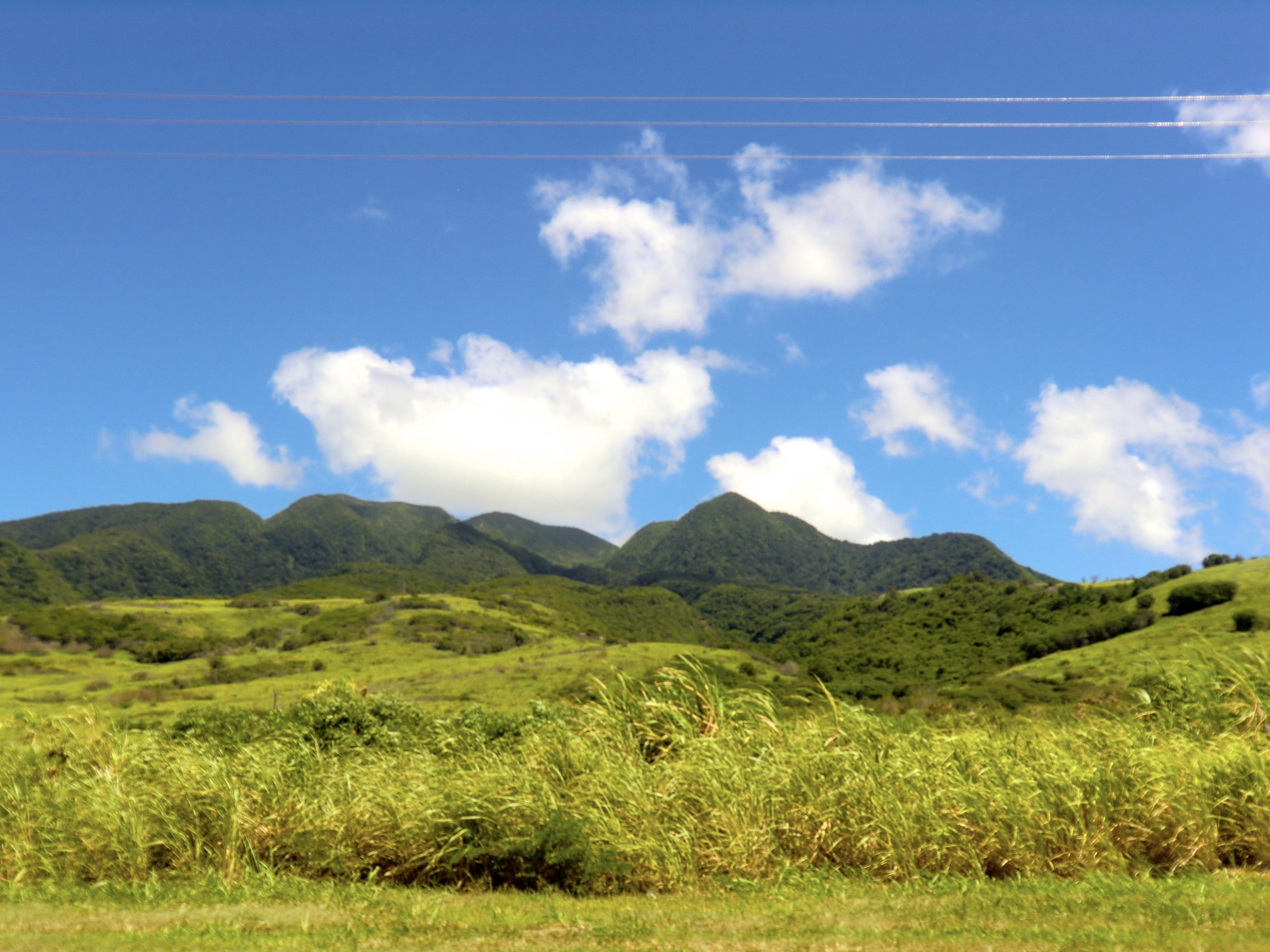 The Federation of Saint Christopher and Nevis is located in the West Indies.

The islands were discovered by Christopher Columbus on his second voyage to the “New World” on November the 11th and 13th in1493.

A note here about Christoper Columbus’s son, Hernando Colon. This illegitimate son came with Columbus on the voyage were they got stranded for a year on Jamaica in 1503 for a year.

Hernando was driven to accomplish something as large and important as what his father had done. He later traveled the world in an attempt to try to create a library of every book in print at the time. A very daunting task. Some of his books have been found. It is an interesting story and worth reading about.

I came across the story by accident in a book on my cruise to Iceland. It was in the ship’s library. I have found a few very interesting books this way.

St. Kitts and Nevis is a country consisting of two islands in the Leeward islands of the Lesser Antilles.

The country had been a colony of England with Queen Elizabeth the ll as head of state.

The islands are two miles apart from each other. The shallow channel called “The Narrows” separates them.

Saint Kitts was called “Liamuiga” by the indigenous People. That means “fertile island. Nevis was originally named Oualie, which means “Land of beautiful waters.” The name Nevis comes from the Spanish Nuestra Senora de las Nevis or our lady of the snows. The origiinal inhabitants were the Kalinago (Carib) and Taino (Arawak) groups.

St. Kitts was the first British and French Colonies in the 1620’s.

Sir Thomas Warner was the man who created the British Colony in 1623. Then the French arrived.

Together they killed 2000 of the local inhabitants in one day at Bloody Point.

“Caribbean” by James Michener is a very interesting novel and mentions a good deal about the Carib people if you are interested. It also covers a great deal of pirate history.

I found it fascinating, but you may not. It is a longish book as most of Michener’s are. It is worth the time to read. You will learn many interesting facts and it will help explain a bit of history in an exciting way.

I am now on Facebook at R.C. Hand. This is a page to visit if you have a book to tells us about, or if you are writing a book and want to give us some secrets and advice that might help others doing the same.

If you are interested in sailing adventures and history, read “Sailing Away,” by R. C. Hand.

It is an interesting story and the second novel in The Smith Family saga. It’s available on Amazon.

Google me, R. C. Hand, author to see all of my novels.