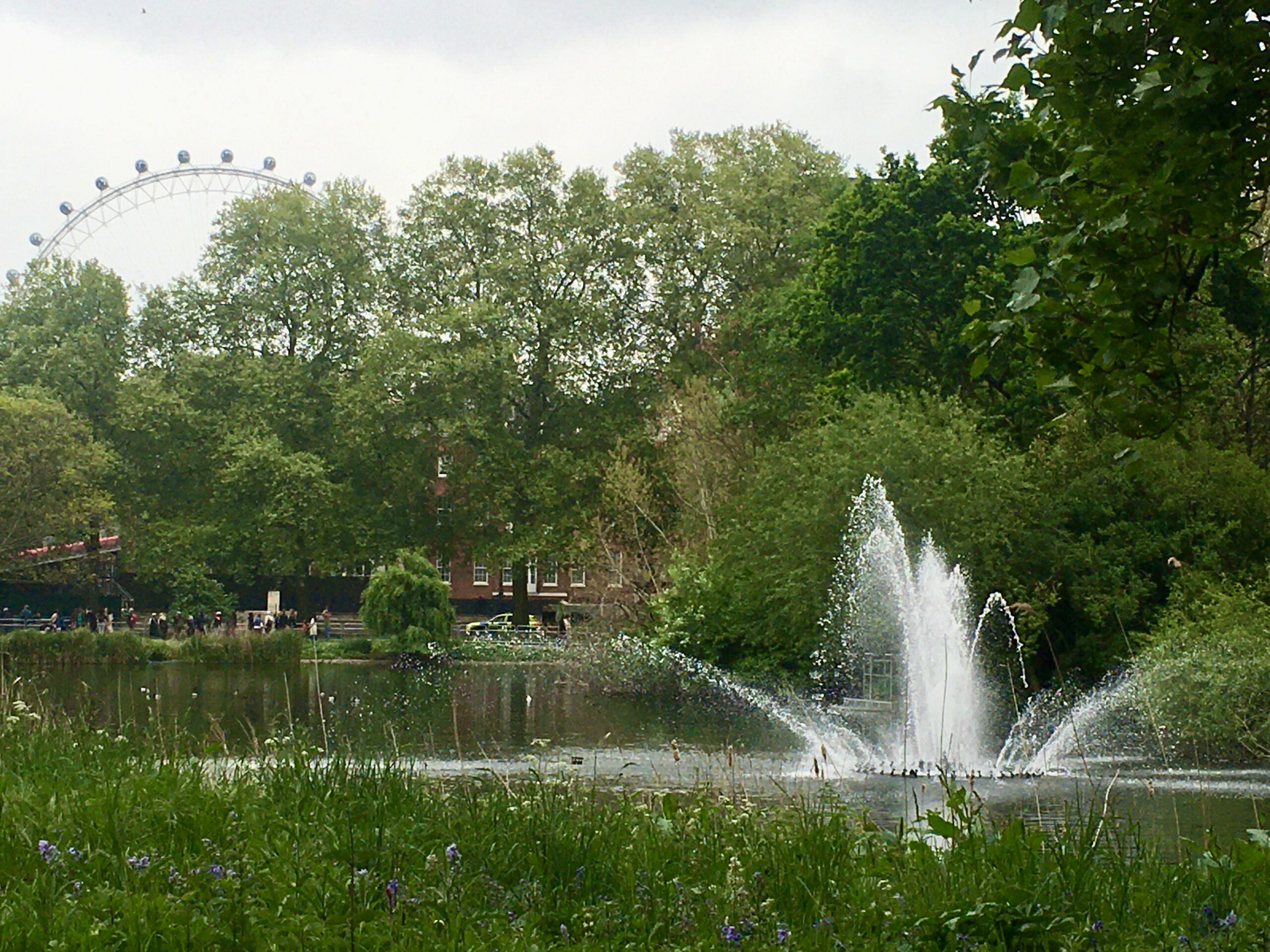 After the fire of London in 1666, fire insurance companies were created.

If you paid your premiums a plaque was placed on your house to indicate that you had insurance.

The insurance companies had their own fire brigades. If you didn’t have the plaque on your house, it was left to burn down.

The creation of the public fire department in London was in 1865 under the Metropolitan Fire Brigade Act.

The first leader of the fire department was Sir Eyre Massey Shaw.

He was born in Ballymore, County Cork in 1830. He was a member of The north Cork Rifles where he reached the rank of captain. He became Chief Constable of Bellfast in 1860.

He published a book on firefighting and introduced the famous brass helmet, uniforms and the use of the telegraph between fire houses to the fire department. He also was instrumental in getting stand pipes and fire hydrants installed around the city.

He was a close friend of Edward the Vll, Prince of Wales and there was always a firefighting unit ready at Charing Cross Station in case Edward decided to join in.

Sir Massey was knighted on the last day of his service by Queen Victoria.

He is buried at Hygate Cemetery