We are off to Portugal and Spain in September.

We have been to Spain twice. It is a beautiful place and full of history.

The Alhambra was a military complex. It became the royal residence and court of Granada in the mid-13th century after the establishment of the Nasrid Kingdom.

The Alhambra was built following the establishment of the Nasrid Kingdom by King Mohamed ibn Yusuf Ben Nasr. He was known as Alhamar.

The Alhambra was built in a time of plague, political violence and economic decline with slave labor. It was completed a century later.

The Empire of the Emerate of Granada was the last Muslim dynasty to surrender on the Iberian Peninsula to the Catholic Reconquista, in 1492.

There was further construction of a palace for the Holy Roman Emperor Charles the V in 1527 and a church was built on the site of the royal mosque.

It became a world heritage site in 1984 because of its historic importance and Moorish and Andalusian example of architecture and decorative beauty.

Its design follows the pattern of a four leaf clover and reminds us of the traditional Moorish quatrefoil, a design of four over lapping circles.

I will keep a diary of our trip as usual and put it up when we return. 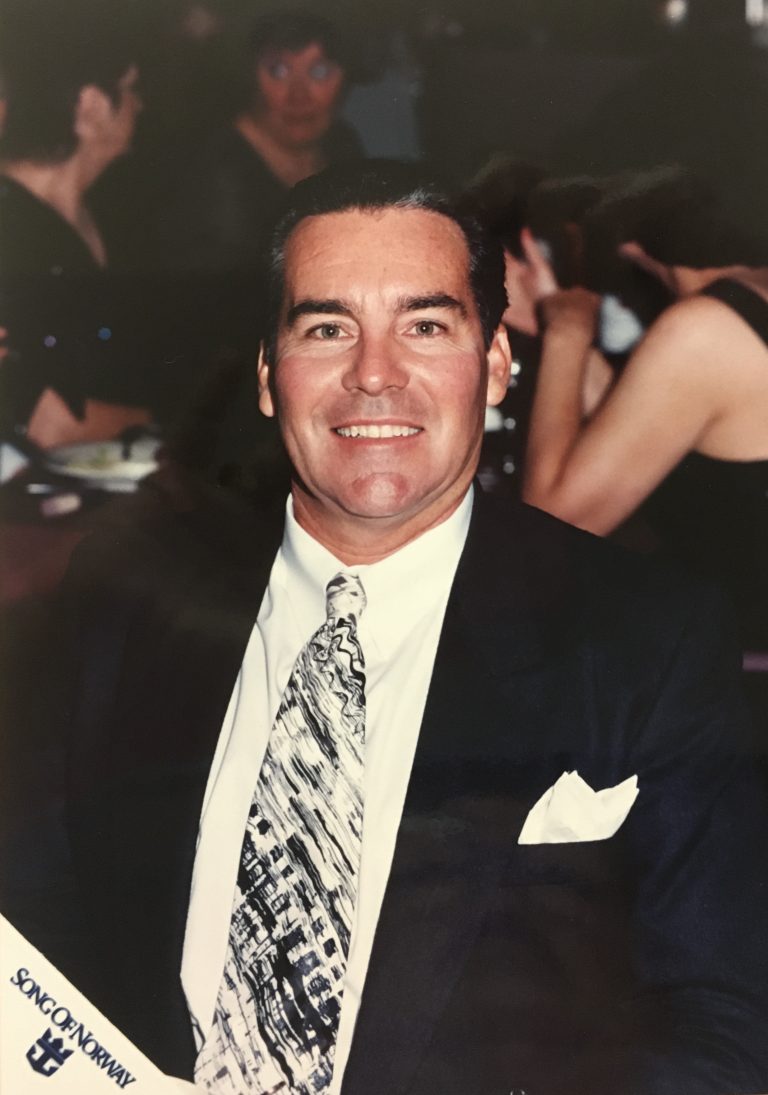