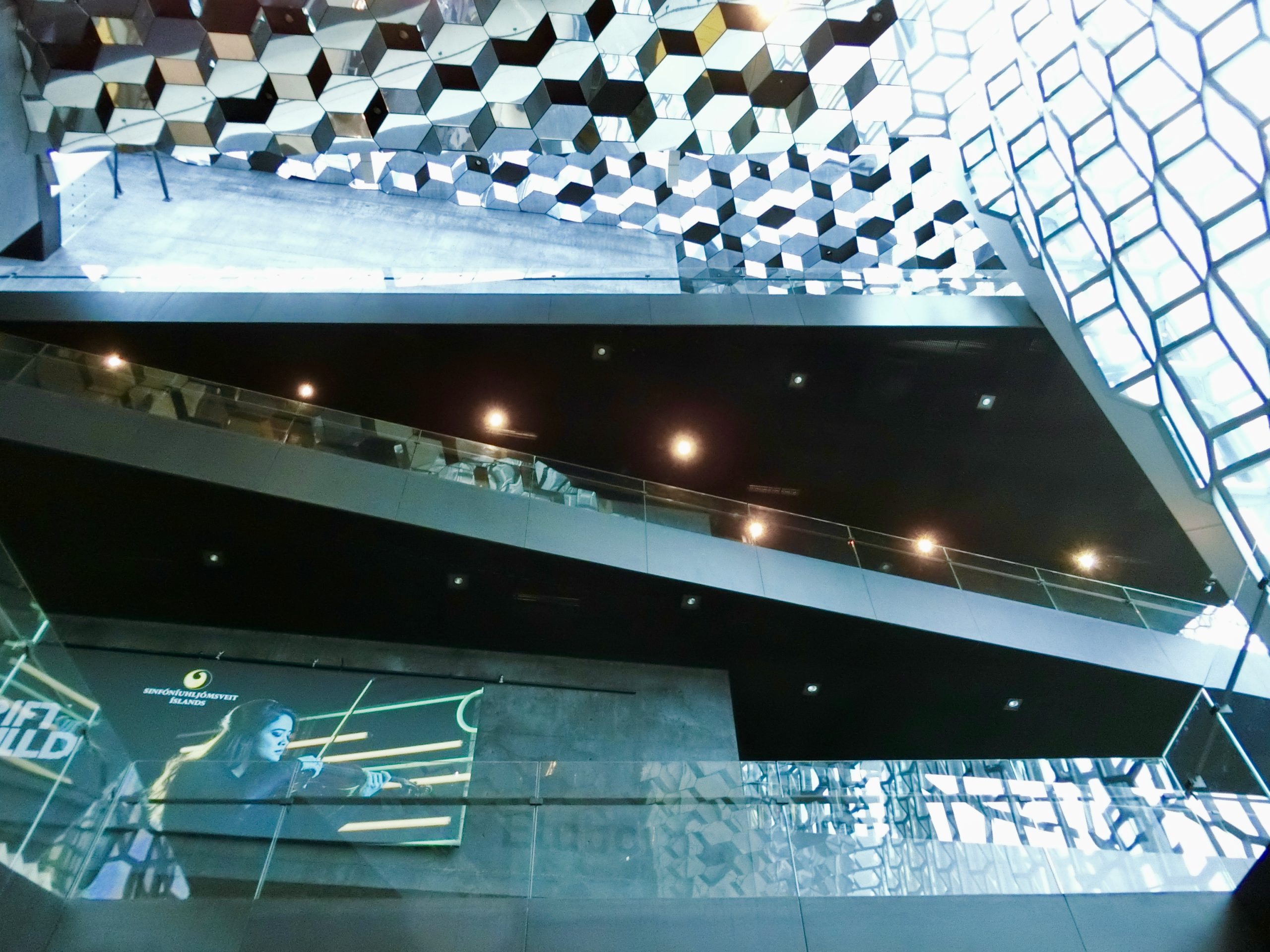 Photo: The Opera House in Reykjavik

How many times have you heard that the one percent pay no federal income taxes due to loopholes and dodges?

How many times have you heard that we just need to take a little more of their money to make the country better?

Its bunk, to put it politely. Look at google, not a right wing bastion as we all know, and check for yourself.

Punch in “how much federal taxes do the one percent pay in the United States?”

The answer will surprise you.

By the way, I was a small time contractor and worked in peoples homes and apartments for years. Who will build apartments for those who can’t afford to buy a home yet. The government? I don’t think so. We’ve seen how that works out.

Successful people build apartment buildings for those that don’t own homes. That is how the economy works. I never got a call from a poor person to come and work in their home or business. The wealthy and the middle class make this economy run. If you tax the wealth and give it away to the poor, you might feel better about yourself, but you will ruin our country.

I don’t care if a business ever pays taxes. They employ people and those people pay taxes to the state and federal governments. If you over tax the business community they will close down their businesses and go elsewhere. Why should they work if they can’t make a reasonable profit. Would you work for free?

Would you like to stay home and get a check every month for doing nothing. Everyone would, for a while, but most humans need to be productive and need to feel useful.

I do get a few checks every month for doing nothing. Oh wait, I worked for myself for 38 years and never received unemployment. Self employed people don’t qualify for unemployment payments.

I planned my retirement by working very hard, saving some money and buying a little real estate. I paid into Social Security which pays a very poor interest rate on my money that sat there for years. I would have had more if I was allowed to keep it and invest it myself.

Who built the library system? Not the government, the steel baron, Carnegie did.

Look through our history and see who donated what to this country. They are called Philanthropists. We should all become as wealthy as they did. It’s the “American Dream.”

It isn’t a crime to be successful, but everyone can’t do it. Some are more driven or smarter or luckier. That’s just the way life is.

By the way, Arnold Maersk McKinney Moller put up over $500,000,000.00 to pay for this building. He was the richest man in Denmark. Does the name Maersk seem familiar. It’s painted on many of the large cargo containers being shipped around the world. So we have him to thank for this building and much of the pleasure derived in it.