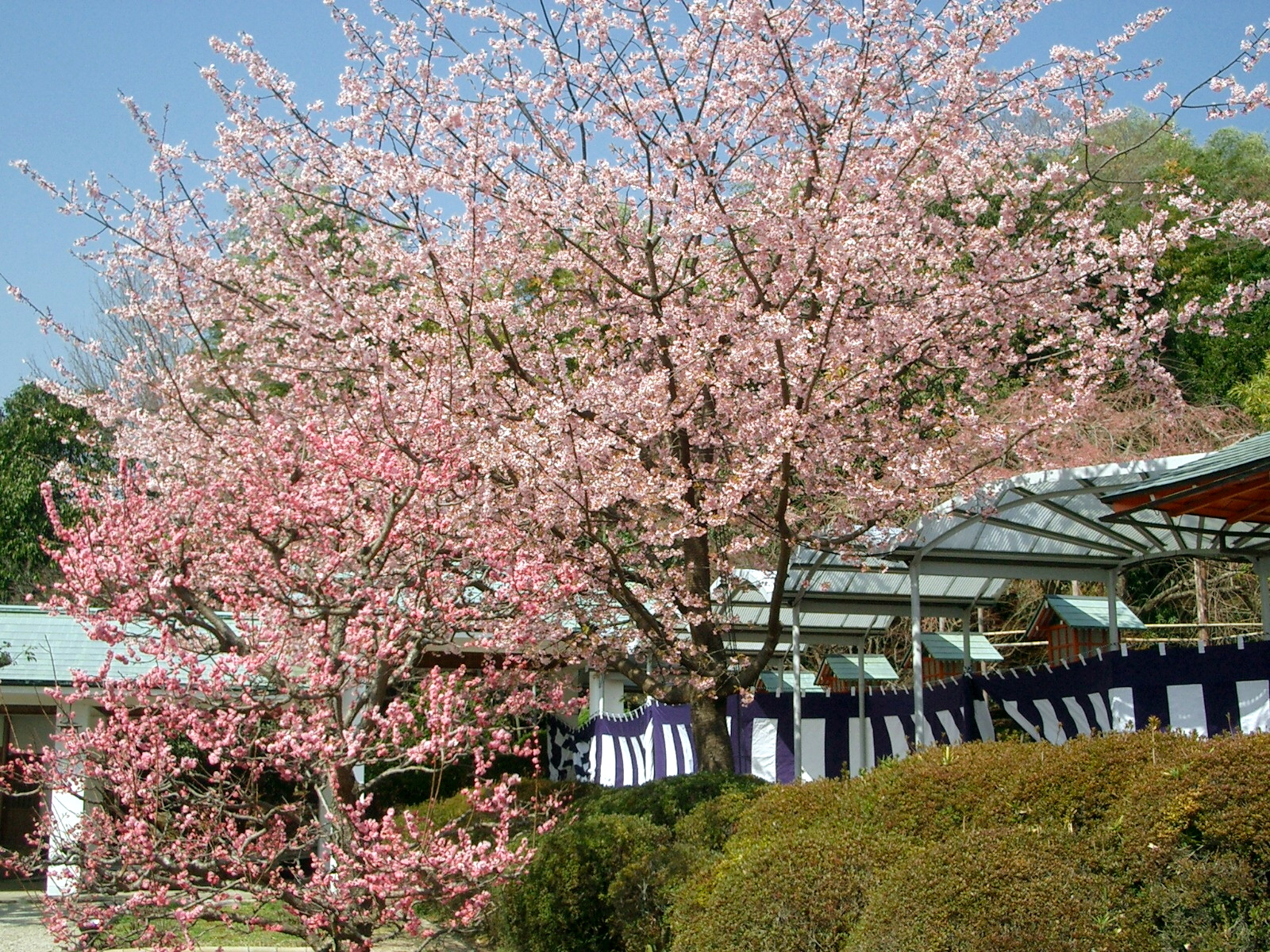 We have family members who are Japanese.

Two siblings came to live with my mother and father in law several years ago. They came to go to college and improve their English. The brother, who was the younger of the two, came first. His older sister then followed shortly there after.

They changed our lives.

Their parents came to America and met all of us and we have gone to Japan and visited them twice.

The sister stayed here for over thirty years and became a part of our family. Her brother stayed for just a few years but is equally loved. His birthday was this week. He is in his fifties now.

We won’t discuss the age of his sister, but she is much younger.

We watch Japanese news, documentaries and travel programs. We used to watch the Japanese soap operas when they were available. Sadly we don’t see many of them anymore.

There are Chinese, Vietnamese and Korean soap operas on now where I live. They are a view into a culture and a world that we seldom see. They are exaggerated and silly in some ways for sure, but they can give one a taste of what some of these cultures are about.

I have always loved foreign films. When I was in High School I would go to the nearby theater for fifty cents and see many current films. No, that wasn’t that long ago. Fifty years perhaps.

Wednesday was the night for Japanese films, and myself and my bachelor friends went often. There was an action film for the men and a love story for the women. The audience was made up of Japanese people except for myself and my two or three friends.

The films were great as was the cinematography.

Best Asian hat award goes to the Koreans, followed closely by the Japanese and then the Chinese.

We will be going back to Japan soon. In a few years our brother will be retiring from work and we will come to see him.

We will come sooner for sure, but certainly later when he retires.