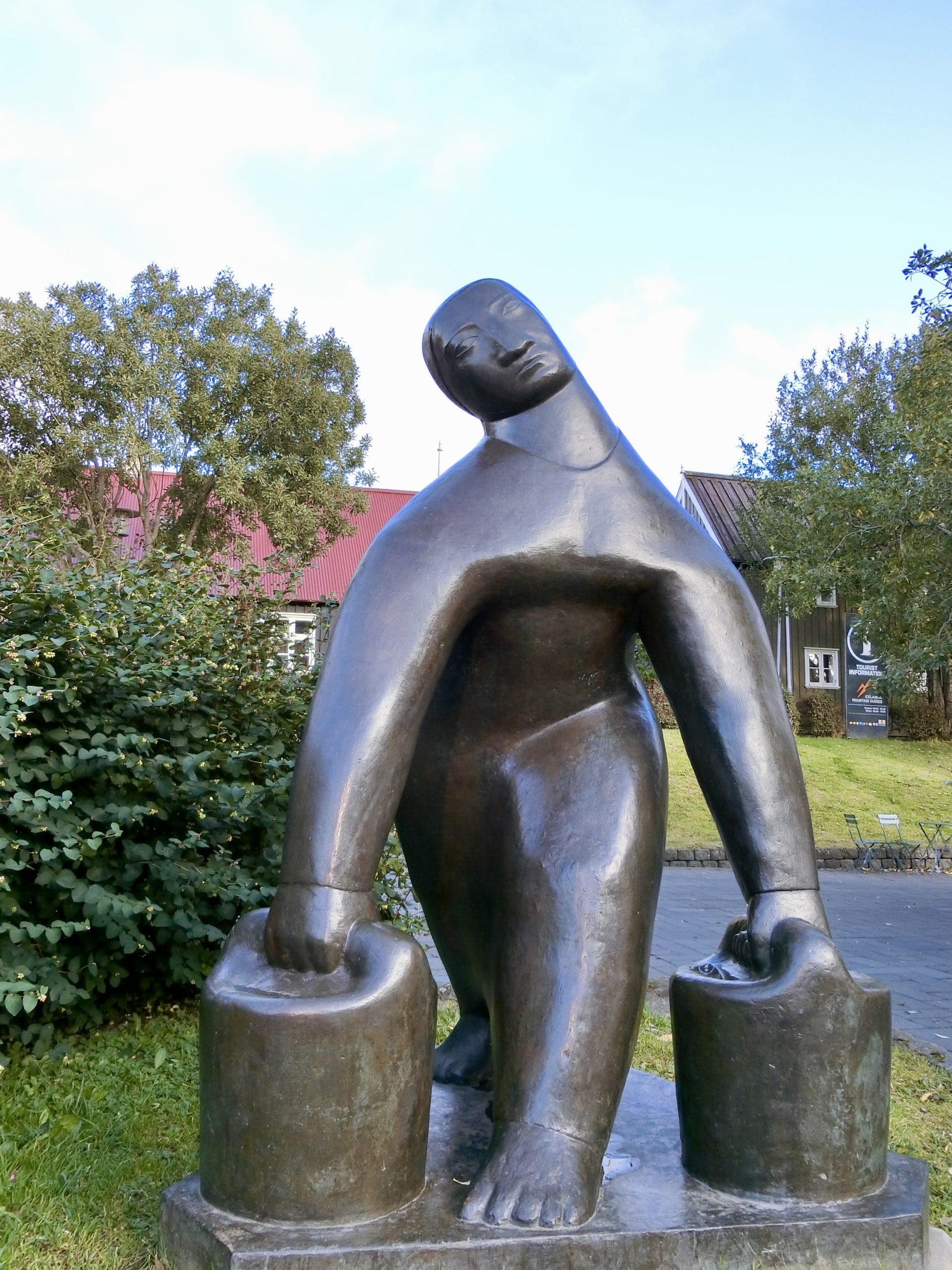 We took the hop on-hop of bus today.

Do you know what the word “Israel,” means?

I heard them Speaking Spanish and spoke to them in their native language as best I could. We had an interesting conversation. The husband speaks English, Spanish and Hebrew. I think the wife was not fluent in English or she might have just been more particular about whom she spoke it with.

I try to talk with any tourist speaking Spanish when I travel. It is the third most common language on Earth, I believe.

We walked the downtown section of the city. It is a little hilly for those of you who might have some difficulty walking. The shops are smallish and very pleasant. There were many people walking the streets. There are art galleries and restaurants everywhere. It is a very pleasant place.

We had a great lunch at the Hard Rock Cafe. We were a little early so it wasn’t crowded. The staff was very helpful and the food was great. I had the Cesar. Refills are free here by the way.

The view from the upstairs dinning room was wonderful. They win for the darkest restrooms on planet Earth, by the way. Not a problem, they are small, so you won’t get lost. Just an interesting fact.

We walked some more and my wife found the Kogga Ceramic Gallery down the hill a little way. It was on here list of places to stop in at. We collect vases, among other things. We were being helped by a pleasant young woman, the daughter of the artist, when my wife found the vase of her Icelandic dreams. It is lovely.

The artist, and female owner of the gallery came in as we were finishing up the process of buying it and we had a nice chat. She has been at this location for years. We took a picture with her and the vase. My wife found out about the shop on the internet by the way. That’s the Kogga Ceramic Gallery, Reykjavik. There are many items here waiting for a new home.

We met Tony waiting at the hop on-hop off bus stop. He was an accountant from Germany who works for an automobile company and lived in Hungary for two years. He learned a little about the culture while he lived there. We have been there also and found it to be a charming place. We had an interesting chat.

The harbor area of Reykjavik is full of museums, historical buildings and ships of all sorts. It is an interesting city to visit.

We came back home to our hotel in heavy traffic and ended up at the Asmundre Sveinsson statuary park and museum near our hotel. We had a bit of an uphill walk to it from where we left the bus.

He designed and lived in the building at the center of this wide expanse of grass and statues. It is just down the hill from the hotel. Sadly we didn’t get to go inside.

The streets are busy but there are traffic lights and this place should be on your list of places to visit.

It’s just down hill from the hotel a short distance. There is a safe crossing point with signals there, so don’t be afraid to go and see it.

I am up on Facebook now at R.C. Hand. I would love to hear from fellow travelers and writers. Perhaps we might learn something from each other. 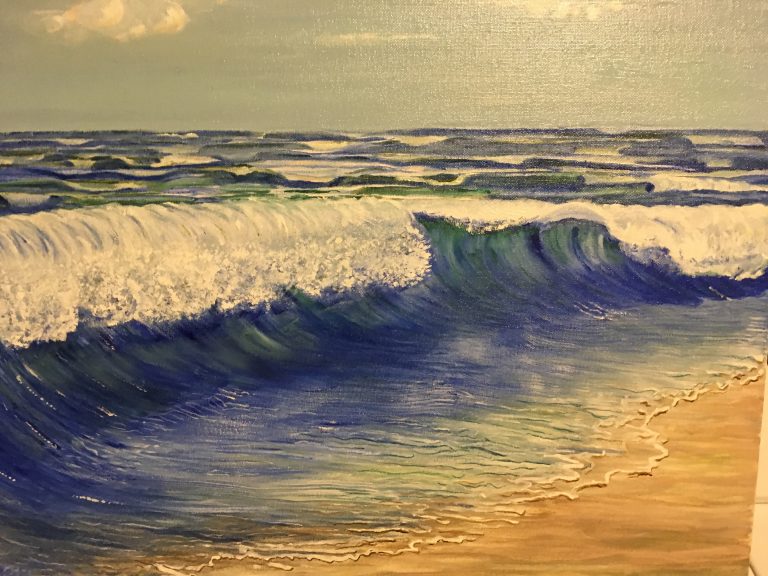