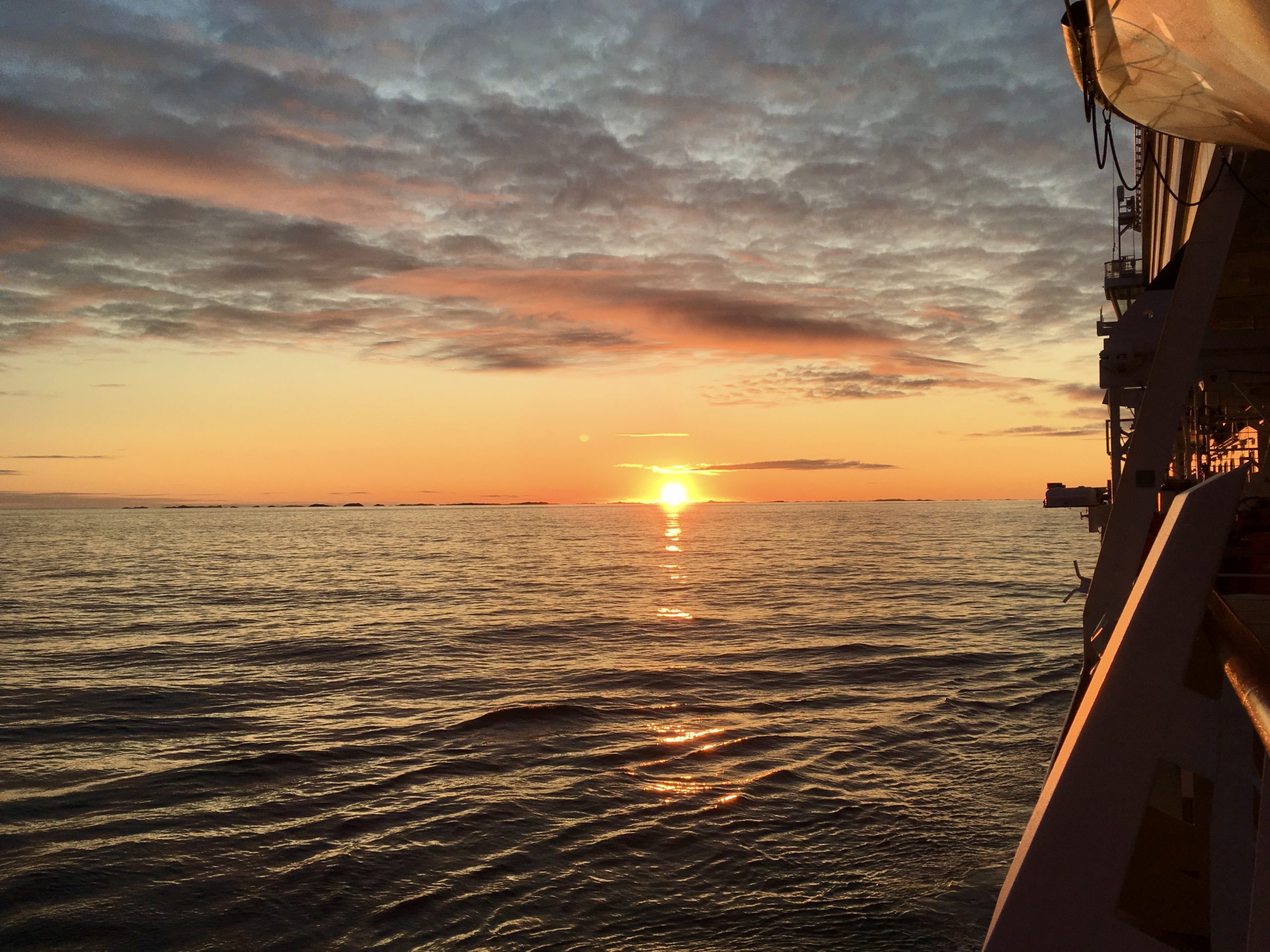 We went into Saguenay for a tour of two old settlements today.

They are recreations of the originals.

There was Iroquois long house made of birch here in the past, as well as others.

A native Huron woman played the part of a visitor to the settlement and told us about life here and in the surrounding area. She showed us many interesting tools and how they were made and used.

The tools were well made and utilitarian. They also were made to be attractive. There were many tools for cooking and sewing as well as weapons.

The long house could hold eight families or up to sixty people.

We are on a lake here and the fur traders would come to guy the furs from the aboriginal people.

The winters are harsh here.

The second set of buildings are right on the river’s edge. The buildings are well made of ship lap walls and roofs. There is glass in the windows. Some of the buildings re on stilts with storage on the ground floor and living quarters above.

We are at the edge of the Saguenay Fiord. It was created by glaciers scrapping over the landscape. The water is three hundred meters deep here.

The top layer of the water is fresh water moving on one direction and salt water under it moving in the opposite direction.

Sadly we will end our adventure soon, but we will have many fond memories to look back upon when ever we think of the countries to the north of us.

Iceland, Greenland, Newfoundland, and Canada were full of interesting things.

You can always contact me at cowboyproductions52@gmail.com if need be.