Another adventure in high school -1968 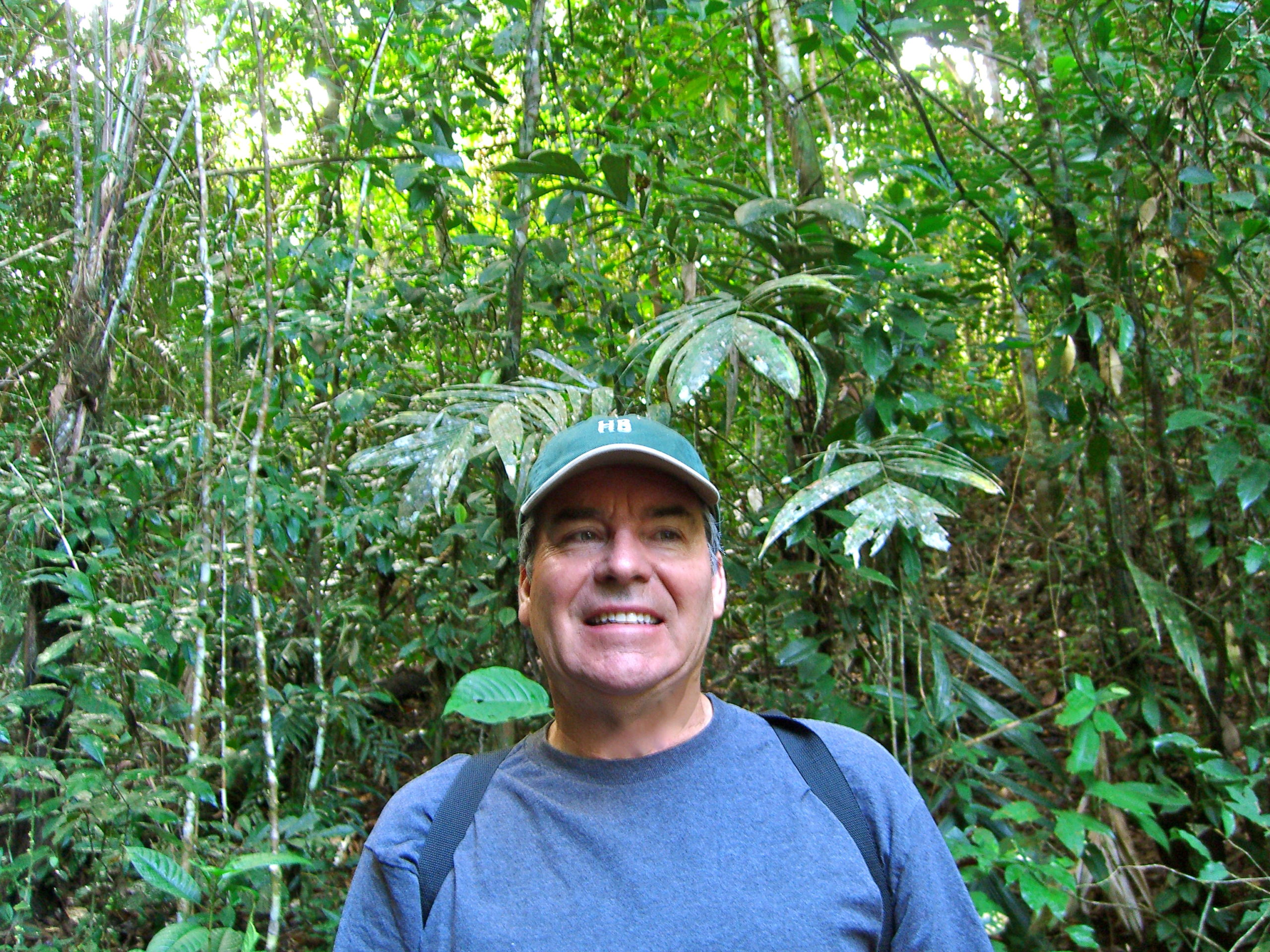 I was always a well dressed and well behaved student.

I did grow a beard when it wasn’t allowed or in fashion on campus, but I kept it trimmed nicely.

Many students thought that I was a teacher.

Anyway, I lived very close to the school and wanted to go home for lunch one day.

My neighbor friend was of the same mindset and we walked home to eat.

We returned together and were captured by security. It was not difficult.

We were soon marched off to the office of the principal and were quickly seated to await our fate.

My friend went in first.

His reputation was not the purest, to say the least. He smelled of a certain plant material that made everyone clear on how he spent his private time. It most certainly wasn’t good for his lungs and did not involve cigarettes.

He was given a thousand word essay on not leaving school without a lunch permit. His past had caught up with him, fair or not.

I on the other hand, I had a clean slate and smelled of a fine cologne. I answered the questions put to me in a pleasant fashion and remained calm.

The principal asked me what I had learned form the situation at hand and I remarked that, ” I guess I need a lunch pass.”

He wrote one out for me and reminded me that I might be judged by the company that I kept.

I agreed with him whole heartedly.

On the other hand, some of my most interesting friends and acquaintances have been those who might occasionally go just a little astray.

A few lessons can be learned from this story, I think.

Sadly, I am too old to venture of the path of righteousness these days.

Perhaps there is a lesson to be learned from that as well.