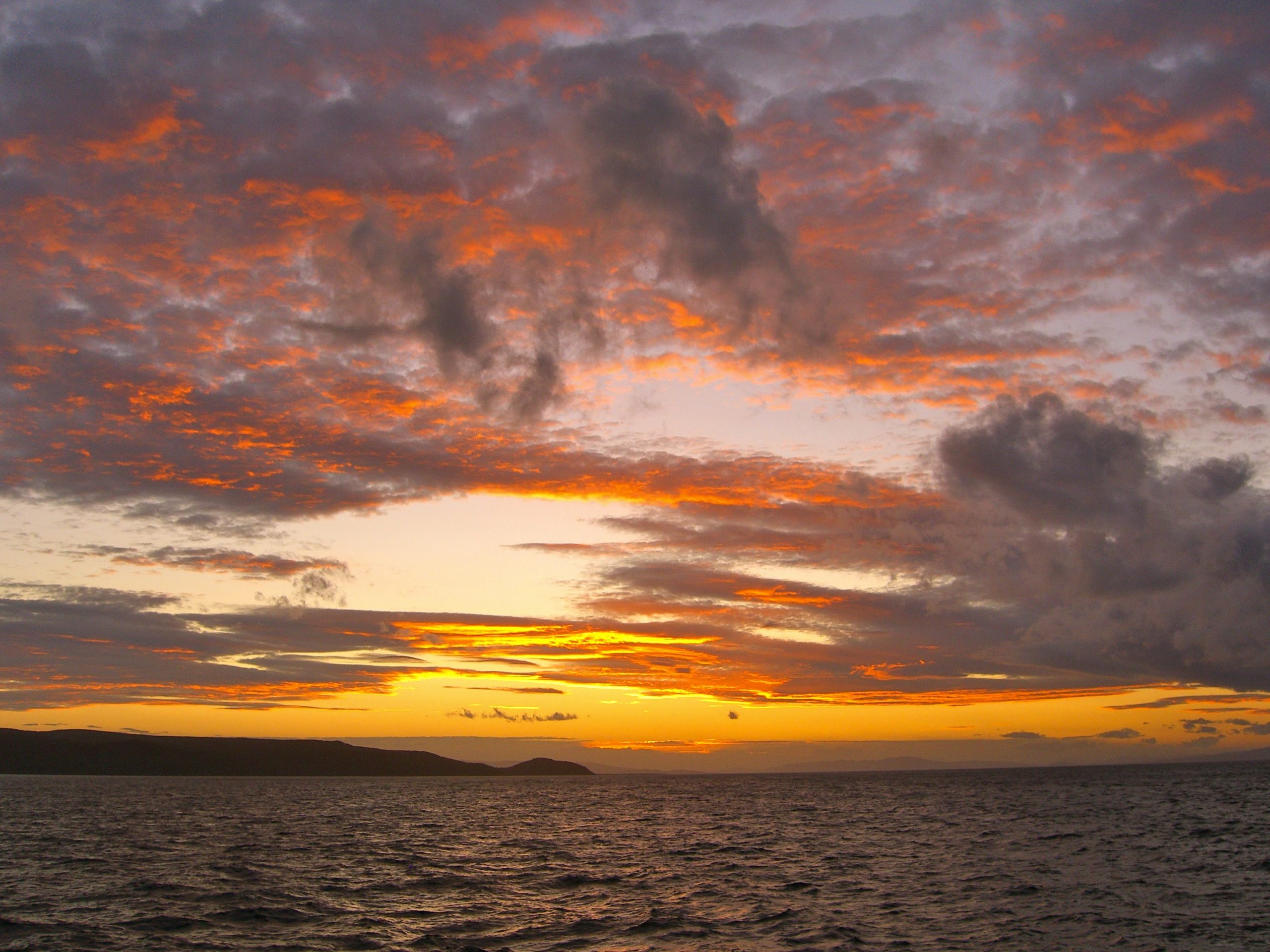 Its no accident that Hong Kong and Iran are in turmoil.

Freedom is the natural state of mankind.

If it is taken from us, we will eventually do anything to regain it.

Is it any wonder that these and other countries are fighting right now and have been forever.

When will politicians learn that we let them GUIDE our states under close scrutiny and with natural suspicion.

Any man who wishes to head a country and a government must be crazy to start with.

It is only over the passage of time that they think they know what is best for us.

I live in America and am very lucky. Under the worst of times we have had freedom. We have had the freedom to make mistakes and to pick poor leaders and worse.

We have also picked some great leaders as well.

We might disagree who was great and who was not, but at least we had the right to vote them into office.

We must do everything a citizen can do to support Hong Kong and the people of Iran.

Write to their embassies in your country and tell them what you think and remind them that we will not sit by forever and watch human beings being treated like slaves and worse.

Do something, anything. It is up to us to make things happen.

Write your congress person and remind them of what you want and that they are your public servants.