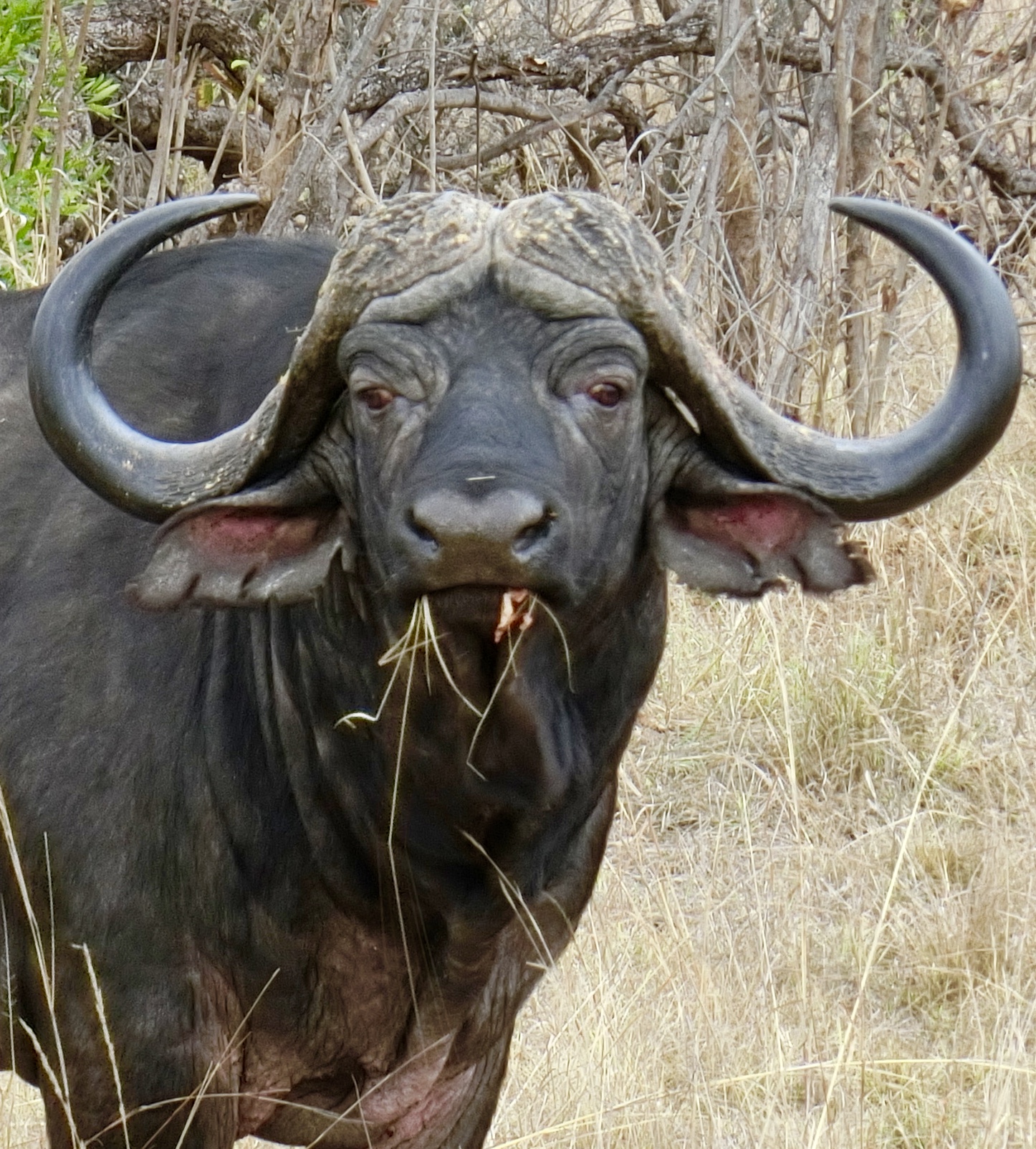 What if the United States government spent half of the money sent overseas on our own country?

By the way, I want Quid Pro Quo. I want to control where my money goes and what it does inside the countries that it goes to.

How have we benefited from all the money sent overseas? I don’t know, but maybe some of that money could have been spent on health care, mass transit and other needs here at home.

Many people are jealous of our hard earned wealth and look at us with open hands, waiting for us to help them.

When will we learn to take care of our own first. The politicians overseas steal most of the money anyway and the people get next to nothing.

If you don’t like what the government is doing, shout it out to them as often as possible. Write your congressperson and senators.

We still might have elections in the near future, but who knows what will happen after the Presidential Elections at the end of the year.

Do your part to save your country.

Who else will do it if not you?