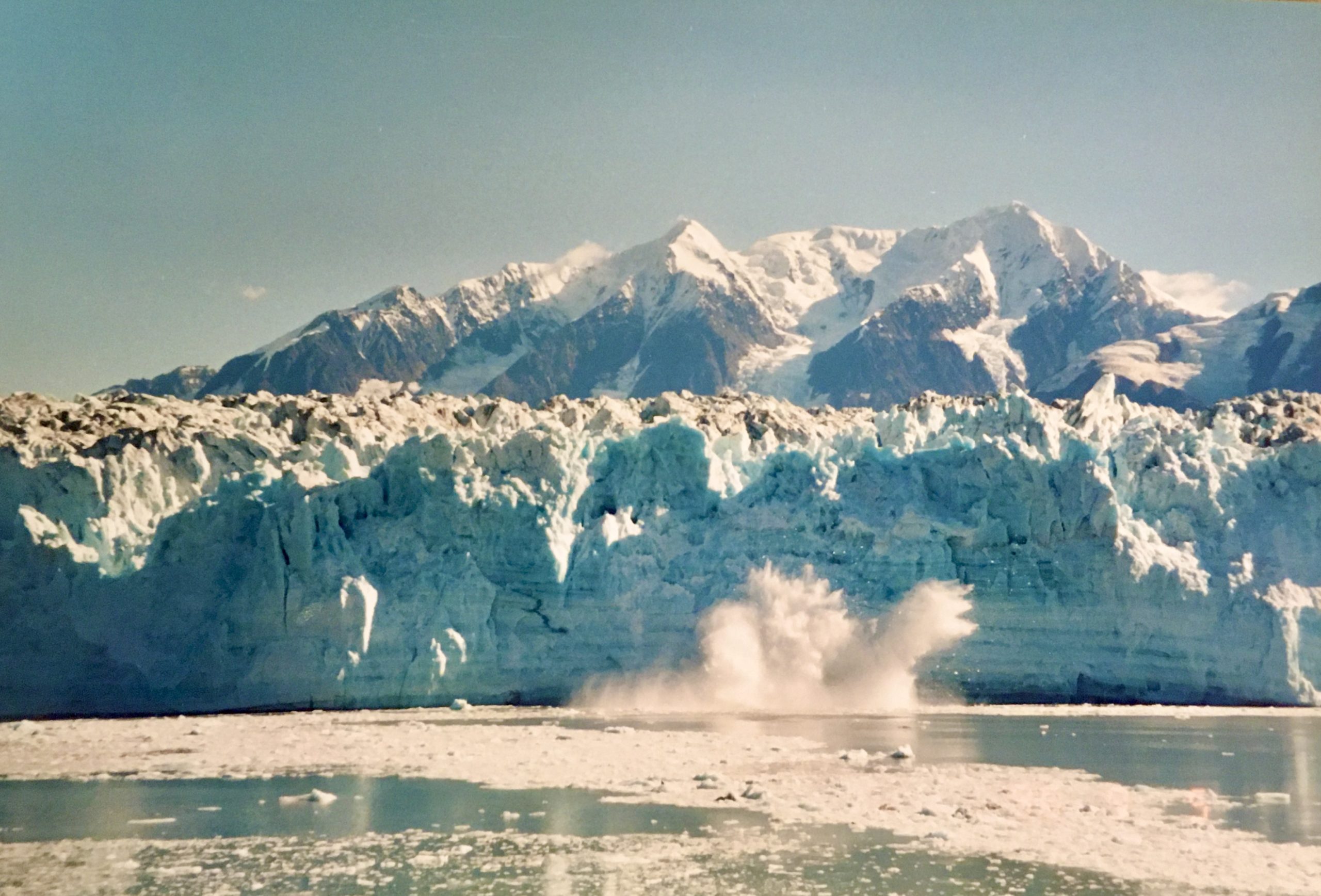 My wife and I decided to go to Alaska on a cruise with two of our best friends. My buddy and I have known each other for over fifty years.

We met in tennis class after it was strongly requested by the coach to join the team. Our school was in a poorer neighborhood and there were few prospects for tennis about.

The coach saw me hitting a ball against the backboards one day and informed me that I was a member of the team. My friend went on to be a private professional tennis coach for his long working career and won the U.S. Doubles over 60, twice. I still play for fun and exercise as he does. I am 68 and he is close behind me.

Luckily our wives get along well and we have a good time traveling together.

My friend and his wife have been together for many years. His father was a pastor and performed my first wedding ceremony. That marriage lasted just seven years, but I did not hold it against him. He did the best he could. My wife and I must take credit for that failure, I suppose. I did ask for my money back for his services more than once, but he just smiled.

We flew into Vancouver and met them at the port and prepared to boarded our ship.

While we were waiting, we saw two people that we both recognized. We had only been traveling companions for a few years. How could we possibly have both known these people? These days they live in Washington State and we live in California. Where would we have crossed paths with these same two people?

We walked over to them, introduced ourselves, and began a conversation with them. It turned out that we had met them on a trip to the Civil War and Revolutionary War battle fields years before.

How crazy is that?

We sailed on to Victoria and our vacation had begun.

We were looking forward to a restful time. I was still working at this time and we only could take a short time off.

Interestingly, this ship was the Song of Norway. Many years later we would sail on her again just by sheer luck. she was a small ship and very comfortable. She was not young then, but well cared for.