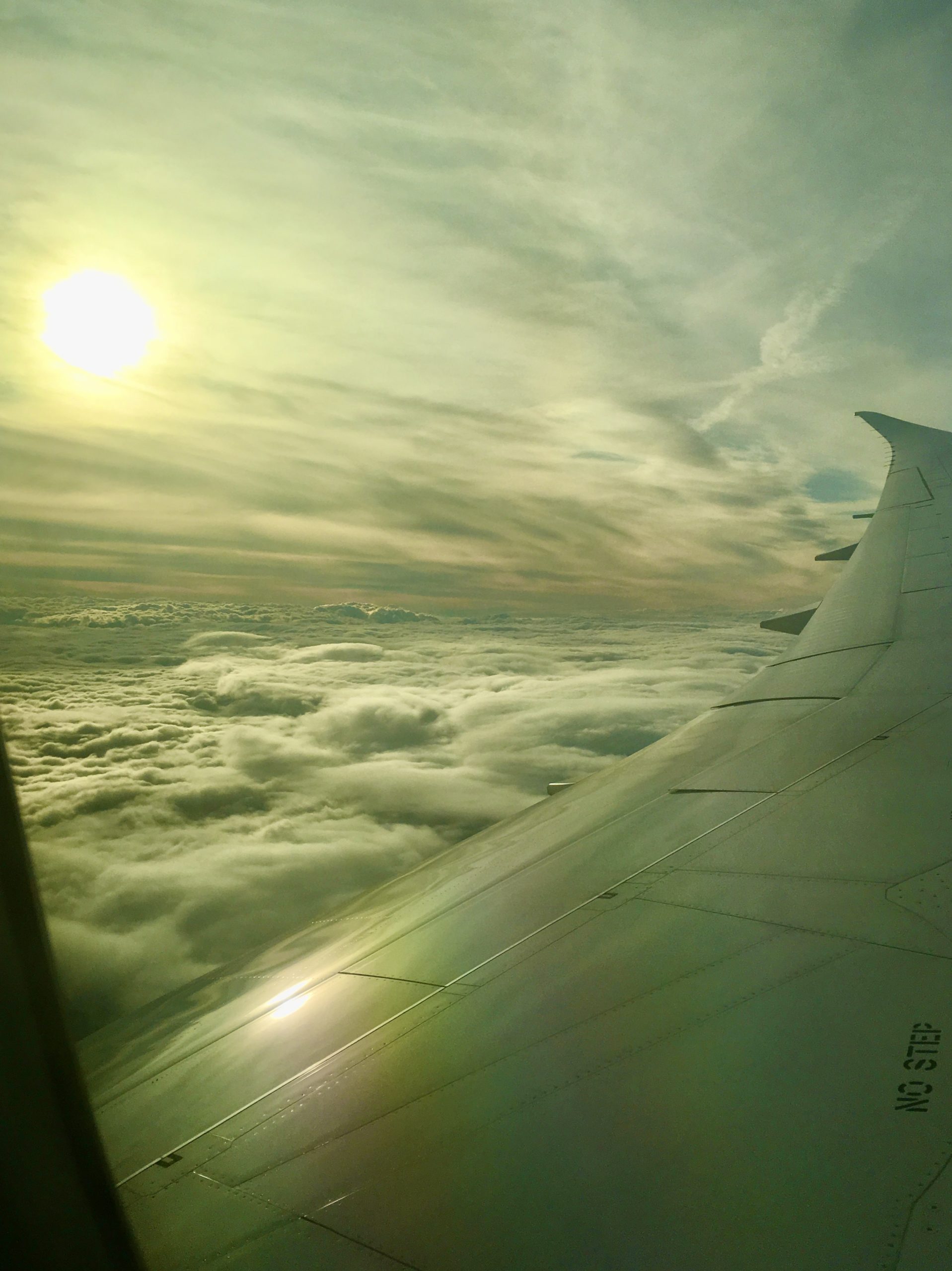 Years ago, my wife and I went to Australia with another couple. They were going to see the Australian Open Tennis Matches as we were all tennis players and fans of the sport. We were also going to see some other points of interest as well.

The journey over is a long one as we all know. Things went well and eventually we arrived. We had plans on seeing as much of the country as possible in the time we had.

It seems that the airlines all went on strike as we arrived, except one. That is the usual way theses things go in these cases.

In the grocery business, all the stores go on strike and one pre picked store does not. That is so everyone doesn’t have to cross the picket lines if they are union supporters.

In this case we made the best out of a bad situation and forged ahead. Then it got worse.

We had to use this one airline to travel the country. However, it had to come back to Sydney after every flight. So instead of making a grand circle, we did a trip that looked like a chicken’s foot print.

Then things got worse. Is that possible? Yes, and they often do.

In the morning, the x-ray machines broke down on our next day trip out to the interior. What the heck could we do? Complain and be rude to the poor guys working the machines? Yes, but what good would that do?

It would just reinforce the idea that Americans are rude and spoiled.

Instead, I got out some paper from my backpack and gathered some pens from several people in our group and started a lottery. I made squares for times and passed the paper around for everyone to pick a square.

A buck a square seemed about right. The guess centered around what time the machines would be fixed and when we would be able to continue our adventure, of course.

Now everyone became busy thinking of the time we might leave, instead of being upset. There was a valuable prize involved, of course.

While we were sorting this out, several people traveling with us took our orders for drinks and snacks and went to find them.

So now, we were all busy trying to guess what time we might leave or trying to find some goodies. The time flew by for all of us.

Soon enough, the machine was fixed and we were on our way again. We checked the clock and found the winner. Some lucky lady had won a package of Twinkies and a few dollars.

Everyone was happy, and we had all had a nice snack.

There are always two ways to skin a kangaroo.