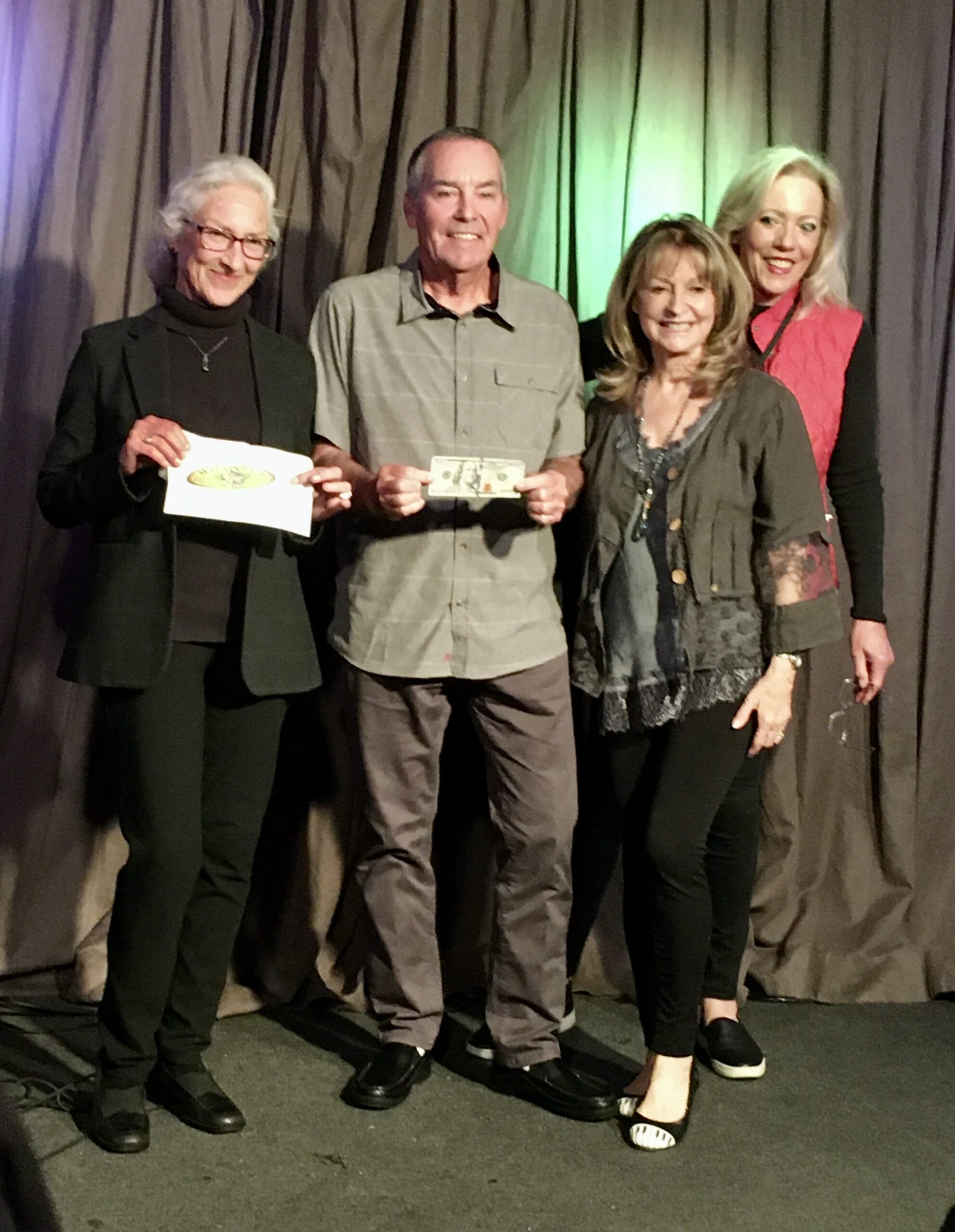 I finally got my chance to tell one of my many stories at the Storytelling event at Malainey’s Grill in Long Beach CA. put on by Marina Williams. It was a fun night for all in attendance.

I came up in the second half half of the nights festivities after some very interesting stories. I was a little nervous but my past has prepared me to talk in front of strangers and new friends.

Due to my upbringing, I have many fun and I think fascinating stories to tell.

My parents were very busy running a very large restaurant and trying to keep their marriage together through many difficulties when I was younger. They had little time to watch over me.

That was left to my older brother who did a fine job, I must say.

Due to lack of oversight by adults I had many adventures as a child that most never have a chance to experience.

I smoked a corn cob pipe in front of my parents without repercussions for some time. I suppose they figured that I would stop when I was ready. They were correct. Where did I get the tobacco one might ask? I would pick up butts around or bar and and in the parking lot, break them apart and use that tobacco in my pipe. Yes, I was clever and industrious.

Most of my friends were adult criminals, drug dealers and users and alcoholics. I learned early that that behavior only leads to jail or worse. Sadly, some of my best friends disappeared for months at a time while “a way on vacation.”

Many of them were very kind to me and told me great stories as well as showing me the best and worst of mankind. Some were very well mannered and kind while others weren’t. Such is humanity.

I have never drank alcohol on a regular basis and haven’t drank at all in over forty years.

I spent my time as a young child, teenager and young adult working with and for my parents. I learned early on what one must do to succeed and had little free time to get into trouble. There is something to be said for being kept busy.

One man who owned a flower store would come and park a van full of flowers on our corner and I would sell flowers from it as a young child. I have fond memories of selling those flowers on a summer day. The hot wind blowing and the smell of all those beautiful flowers all around me is something that I will never forget.

I along with my older brothers swept the floors of this huge bar, restaurant and dance hall complex along with several restrooms and mopped those same floors over and over again. We loaded thousands of bottles of beer into our coolers over ten years before each of the Saturday night dances that often ended in fights among the drunk and some of our more “disorderly” patrons. It was not unusual to sell fifty cases of beer on a “good” Saturday night.

I had a shoeshine box and shinned the shoes of many of those who passed through the doors of our establishment. I often notice the sports shoes that most people wear now and wonder how a good, hardworking shoeshine “person” can make a living now. It must be very difficult.

My free time was spent shooting pool and learning geometry from that lovely past time. It is a great activity and brings out the best and worst of those who participate in it.

Yes of course I won the storytelling contest. Was there ever any doubt?

The next and last one for this year’s season scheduled in August and I will be there with another story along with several other fine story tellers.

The show starts at seven, but come early for a fine dinner and good seat. Drinks are available, of course.

Do come and listen to us for some wonderful stories of heartache and adventures, with both good and bad outcomes. We will all learn something, no doubt.

Paul Williams, the American song writer and actor is usually there to add a story to the mix as well.