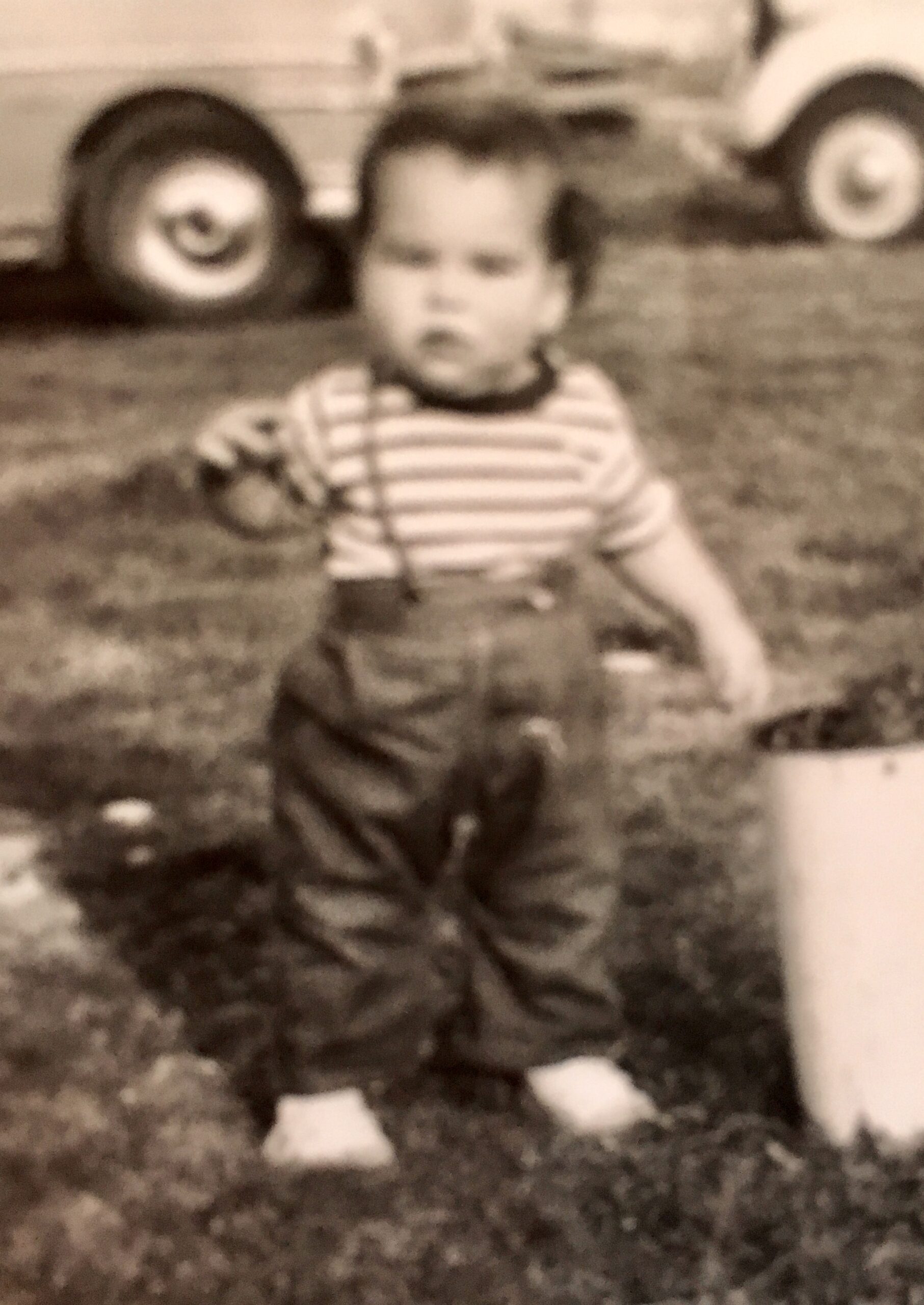 I went to work very early in life.

But while I was still in grammar school I did have some free time. I worked mostly on the weekends with my father.

One of my favorite pastimes was riding my stingray bike with the long, white, banana seat.

I would do wheelies down the street for blocks.

Sometimes I landed perfectly and rode smoothy away after my front wheel touched softly back down to earth. Other times I crashed and burned.

I replaced the front forks on that bike more than once. Such is life.

Sadly, we moved away from my familiar surroundings, civilization as I knew it and my friends in Huntington Beach California. I ended up in Bonsall, California.

I was now in a different world. The town had a population of five hundred souls and I soon knew many of them from school and those passing through our new saloon and restaurant for a quick drink or meal.

I still had my Stingray, but no side walks to ride on. We were out in the country on Star Route seventy-four, what ever that was.

Our place was surrounded by hills on three sides. We sat in a small valley with our parking lot facing the highway.

The hills became my bicycle playground. I guess I was a few decades ahead of these mountain bikers we see all around us today.

I would trudge up one hill often which was filled with gullies created by the hard winter rains. The hill had a steep cliff at the end of its long slope ending at the highway.

It rose at a forty-five degree angle and up few hundred feet.

There were a few hardy bushes growing on it that I had to navigate around as I rushed down the hill.

When I finally reached the top of the hill I would into the distance look for traffic. I had to time my run down the hill with traffic passing by just in case I over ran the cliff and ended up on the road.

Once I started down, there was no turning back. Can you turn back when you jump out of airplane? This ride was just like that.

The acceleration was instantaneous. I would fly down the hill and jump what gullies I could and fly over others pumping my brakes as I flew down toward the highway.

The rough sand would fly up behind me as I swung my bike from side to side trying to keep from landing in a deep ravine.

The wind blew through my hair as I raced down the hill and as I quickly reached the cliff in front of me.

I laid the bike down just before going over the cliff and slid to a stop. The brakes would hav been useless on the sandy surface beneath me.

I seldom ended up on the highway. I tried to end my short ride just at the edge of the highway when there were no cars around. I was successful most of the time.

I was twelve or thirteen at the time. My sister was six or seven.

I mentioned this adventure of mine to my sister the other day. She reminded me that she often rode down that same hill while sitting behind me on my trusty bike.

I have no recollection of her being with me.

This was my life as the “middle child” with busy parents trying to run a business.

I am lucky that I am not dead or in jail. My older brother and I talk of this often.

We had great adventures and very interesting friends. Some were often in jail or went away to prison for longer terms while others were school teachers and successful business people.

My siblings and I learned many lessons from these people.

I just did my second Long Beach Searches for The Greatest Storyteller event last night. I didn’t win, but there were many great storytellers there. We all had a great time.

If you are ever in Long Beach on a Monday evening around seven, come by Malainey’s Grill and watch the storytellers work their magic.

Many of my novels and books of short stories will be on Audible soon. 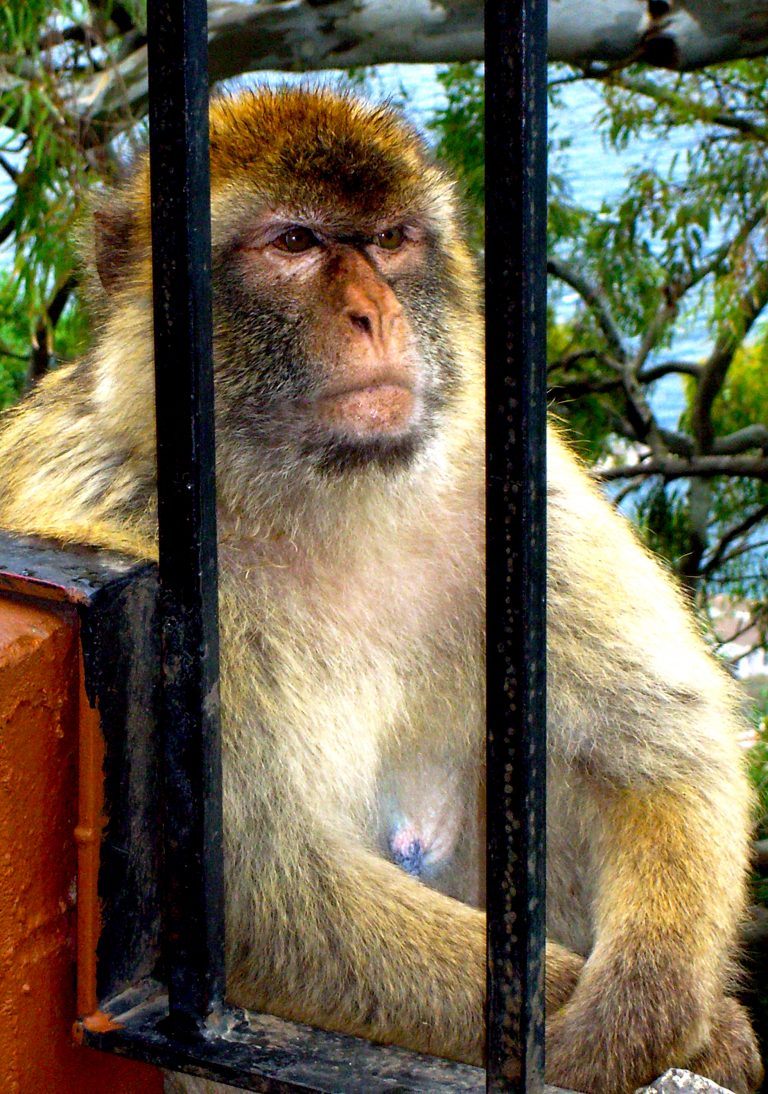