The Citadel stands high above the city of Halifax.

The thick, stone walls are filled with cannon of all sizes. They point out to the horizon in all directions to protect the harbor.

The two masts at the apex of the hill revealed messages to the city below by flags. The tall one, that looks like a mast on a ship, told told the military of who was coming to visit. The shorter one told the merchants that there were ships coming in to trade and to prepare for that.

To the north the harbor deepens and grows wider. To the south, some miles away, is the exit from the port and then the United States farther south. The sailing traffic between England and Canada was extensive in the past, with some famous captains making the long journey dozens of times. Many of the buildings were constructed from ballast stones brought over just for that purpose. The stones were cut in England and assembled in Canada in some cases.

Some ports, like Sydney, never recovered from those changes that new technology brought. Some like Halifax did recover. 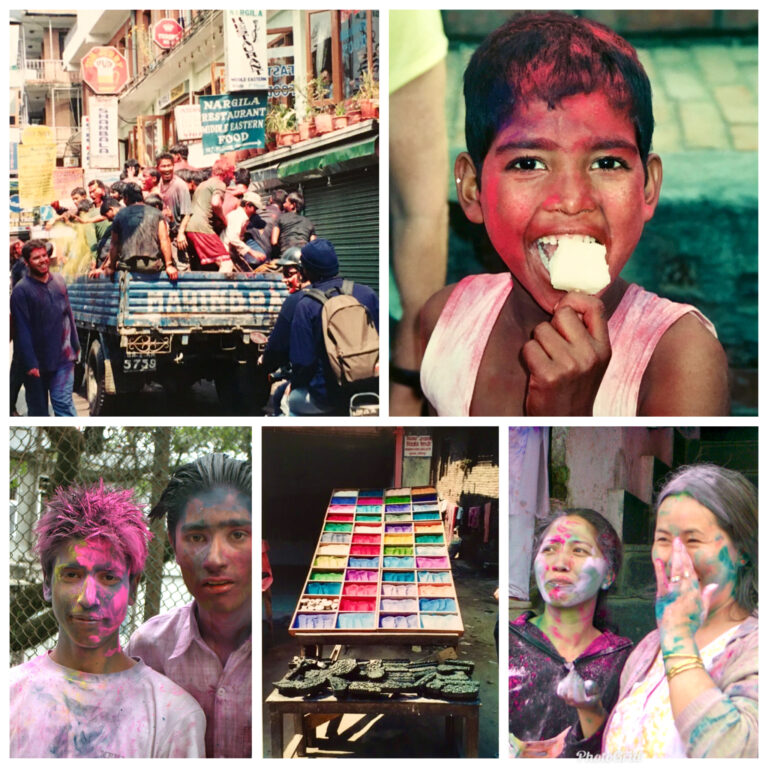