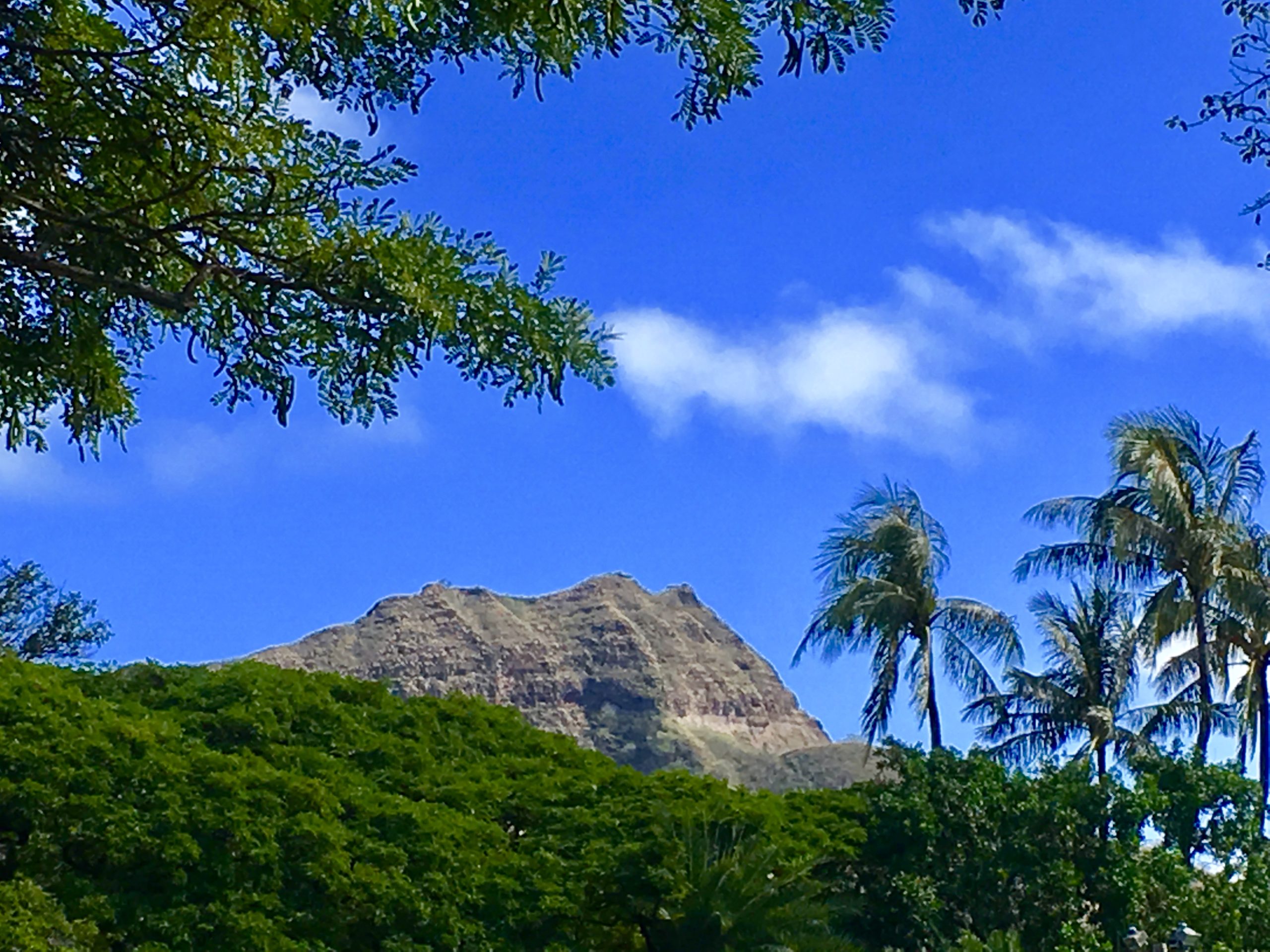 The word Hawaii may come from the Polynesian word “Owhyee,” which means “homeland.”

Polynesian chants of genealogy and history were done at formal and family functions. They were the oral history of the islands.

The pua ali’i (flowers of royalty) were considered living gods.

Pa’ao, a Tahitian priest is said to have brought a new order to to the islands around 1200 AD.

The genealogy of the early rulers can be traced back to Hanala’ anui and others.

After the death of Hamehameha I, the system was abolished and the Hawaiian religion disappeared and the gods were abandoned.

For a fun audio interview, listen to an interview I did with Brian Tells Stories: From Growing Up with Murderers, to Nepal & Travelling in North Korea. He has a travel blog in London and thought I might be an interesting interview. I was of course. He is quite a card by the way.