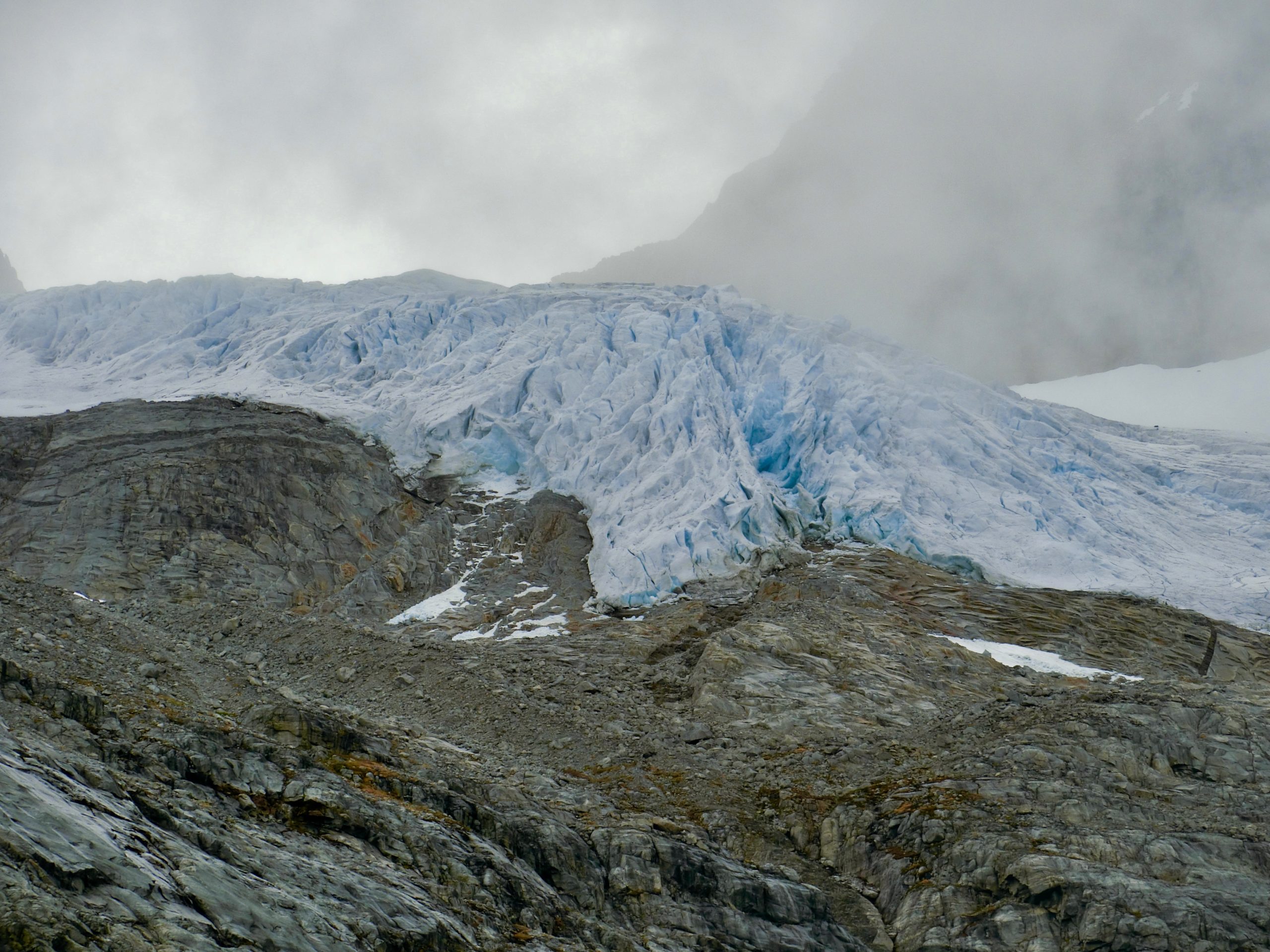 The cruise director was very good at informing us of the daily activities and keeping us in line. He was a very fine singer in his own right as well.

There was Manny who comes from a Cuban family and whose brothers are all accomplished singers also. He sings opera and modern ballads very well.

There was also a married couple who sang together and performed a few times for us. They were also very talented.

There was the band on board who were from Indonesia, I think. There were four of them. I took music lessons as a child and my father was an accomplished musician. I have always enjoyed listening to music and watching a band perform. These fellows were very talented and made their job look easy.

I thank them for coming to entertain us and for being away from their families for so long. I wish them luck in the future.

Likewise I would like to thank the four singers and dancers who came to perform for us. They were very good and had been well trained for their act. That was easy to see. They had difficult stage movements in their routine and never made a mistake that I could see.

They were all from the United Kingdom. Sadly, one of them was from Scotland and was difficult to understand when speaking his language and yet sang the songs perfectly in English with no accent. Just kidding, mate. How does that happen. The Beatles did the same thing.

I have much family from Scotland and always enjoy hearing that accent. However, I do go to foreign movies a lot and have actually seen English subtitles on the screen of a few Scottish movies. The singers all seemed to be nice people and were very talented, that’s for sure. Thank you so much for coming to entertain us.