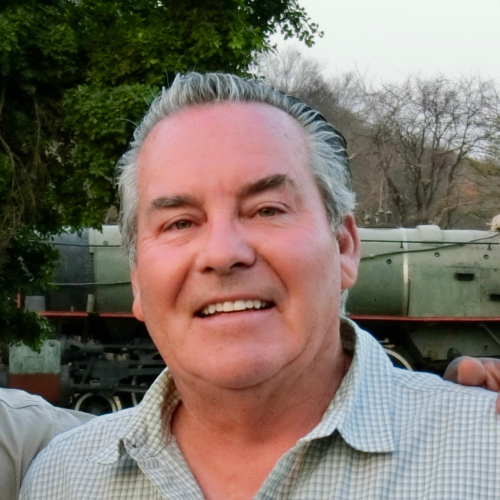 We took off on our road trip this morning.

We arrived at my other in law’s home in three hours and fifteen minutes from Sunset Beach, California. That’s close to record time for us.

It was a Thursday and we were on the road by 1:00, p.m. We passed through the heart of L.A. without much trouble on the freeway while everyone was still working.

We usually go up on Super Bowl Sunday as well as in the fall, near her birthday. She will be a spry ninety-four in February.

The drive is always beautiful once you get out into the countryside.

In the Spring, the land is covered in every shade of green as far as the eye can see.

Wild flowers are springing up everywhere as you drive through the narrow valleys that run through the low foothills which are covered with a smattering of Oak Trees.

The California Poppy is the state flower of California and it is illegal to pick them. It is a gold color here, but in Central Asia we have seen Poppies in red.

Now, in the fall, the grasses are all dead and the crops have been harvested. The land is covered in blonde grasses and the remnants of corn and hay.

If you haven’t driven through this area on your trip to America, then you are missing a beautiful adventure. The roads are good and there are services readily available when needed.

The area looks like southern Italy and the weather is similar. Ranches and farms cover the entire area, with the hills now to the west and and endless, flat plains rolling out to the east and into the far distance.

We spent the night in Santa Maria and then left for Redding in the morning.

The scenery is more of the same as we go north in our new SUV.

We bought an SUV this time thinking it would stop our groaning as we entered our car. We had low sedans before this new car. The groaning is still with us, and apparently is part of growing older.

The further north we travel, the more the hills grow and almost turn into mountains.

The farm land now includes orchards as we travel north. First we see the Almond groves and then the Olive orchards.

If we weren’t in an automobile, we could be here in any previous century.

After another hour we are still out in the middle of nowhere but now with large blue mountains appearing in the far distance ahead of us and the rolling gold hills, still to our west, as we travel north.

We passed the large feeding station next to the freeway and watched the steers chatting in the shade of the few trees.

They are unaware of where the grain comes from or it’s purpose. They only know that they enjoy it as they eat and visit as steers do.

We have been putting our new car through its paces as we pass the slower trucks lined up for miles on the highway.

It’s no wonder that people from all over the world came here in the last century to make a new start in life. It is exceptionally beautiful here.

It is not beautiful in its own way, as a mother might say about a friend’s daughter, to her son.

There are few homes or buildings visible from the highway other than a few grain elevators and rest stops as we quickly head to our destination far to the north.

It was 194 miles to Santa Maria from Sunset Beach. It was supposed to take around 3 hours and 45 minutes. We shaved thirty minutes off of our trip Thursday. The traffic was light and we had a nice drive.

Our new car has not complained. It is a chance to break it in and to see what kind of mileage we might get. Our car has an eight speed transmission and turns 2000 rpms at its cruising speed of 65 miles per hour.

It is a long drive through Sacramento and on to Redding, but we have friends to see and much ground to cover.

The wind is up a little and the clouds are high and wispy above us. It is cool and it is only going to get colder. I love this weather as I am always hot.

We just passed through Sacramento and were reminded of our great state government and what they have done to California.

Never mind, why ruin a pleasant vacation with politics?

We have finally arrived at a very nice hotel in Redding and settled in for the night.

I have already handed out a few of my books and several cards. It is a working holiday, after all.

By the way, we now have three trips planned for next year.

One is a cruise north on the Mississippi to see Mark Twains old stopping grounds in Missouri. We will then drive home from Chicago on Route 66.

The Second trip is on the Nile in Egypt. We will be on a small ship with 38 travelers who have one thing in common, if nothing else. They all wanted to go to Egypt and see it’s marvels.

We have traveled 416.5 to reach Redding. It is beautiful here with thick forests and mountainous terrain.

The third trip is overseas and it takes 11 hours to get there from L.A. by air.