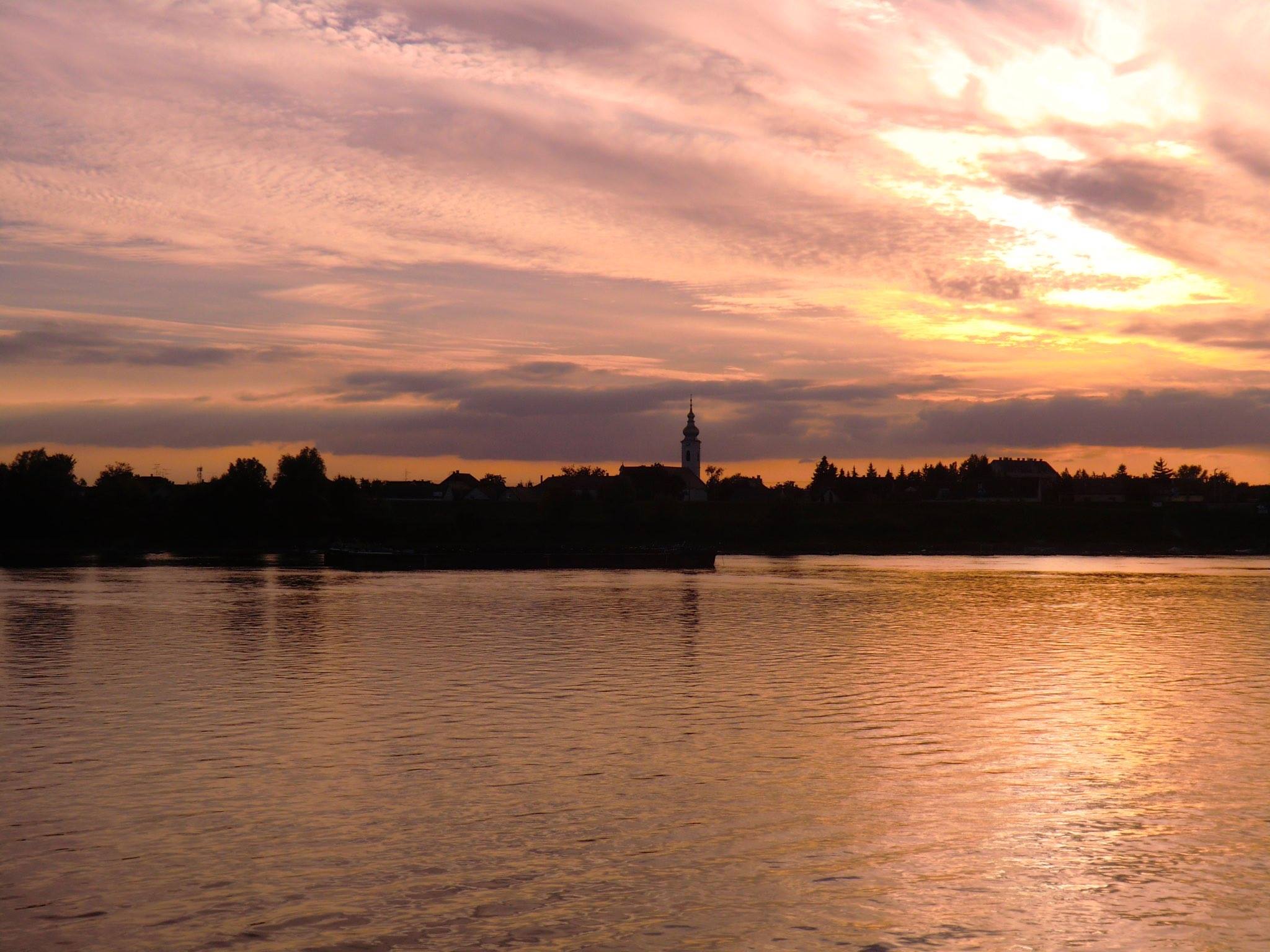 Does it seem that your quality of life is going down hill due to no fault of your own?

Is your neighborhood full of derelicts and trouble makers who are constantly running amok?

That is the only way to stop this slide into chaos.

Being insane or mentally ill is not a crime. I get that. But when a mentally ill person commits a crime the police need to arrest them and have them go through the system so that they might get help of some kind.

Why should the mentally ill and the criminals control the streets and get a free pass to break laws? It’s utter nonsense.

Generally and sadly, the police don’t prevent crime. They just take their notes when they arrive and file a report.

Do you think they are looking for the guy who beat you up?

No, that’s not how the system works.

The guy who beat you up will be arrested, maybe, after he beats up a few other people and robs a store or two and bad luck gets him noticed by the police.

I went to school to become a police officer. I respect them immensely. I was not brave enough, fast enough, big enough or smart enough to become one.

However, I do know how to use a gun. It is really quite simple. Numskulls are doing it in the streets every night out here around us.

Keep a gun handy to protect your family at home. If you have a permit to carry and you have been trained in gun safety, take it everywhere you go.

I live in a large city in California and the police have just ten cruisers on the street at any one time.

It took an hour for a policeman to come and talk to me and take a statement about an unpleasant incident that happened to me today. It wasn’t life threatening, but it was disturbing to say the least.

If I was in grave danger, I would already be dead. They just don’t have the manpower to take care of all of us. We must help them. I do not fault them. They have limited resources.

Every time you see a crime being committed, report it. No matter how small. Homeless men on the streets fighting and drinking will only lead to more crime and more danger for the rest of us. Report them!

If you or I did that, we would be taken to jail.

Urinating in public and getting arrested for that can make you a registered sex offender, if convicted.

Why do the drug addicts and the mentally ill get to ruin our quality of life.

If the police are called when these people are doing this, they can be asked to show ID and have their records checked.

We treat dogs better than we treat the homeless. If I treated my dog the way society treats the homeless, I would be in jail.

A recent statistic in the L.A.Times reported that 76 percent of the homeless are mentally ill or on drugs of some kind or are alcoholics. Let’s help them.

Letting them live on our streets helps no one.

Do you want your wife or children accosted by the insane, a bunch of crazy drunks, or worse every time they go somewhere? Where is the safe place?

Our city, like many has become home to the homeless. How many of them are criminals on the run?

Make the police do their job for your own protection and for that of your family and your neighbors. That is what they are sworn to do. They take an oath.

The more you call them, the more they will understand that you are tired of your town looking like a homeless camp.

Participate in your own city’s protection.