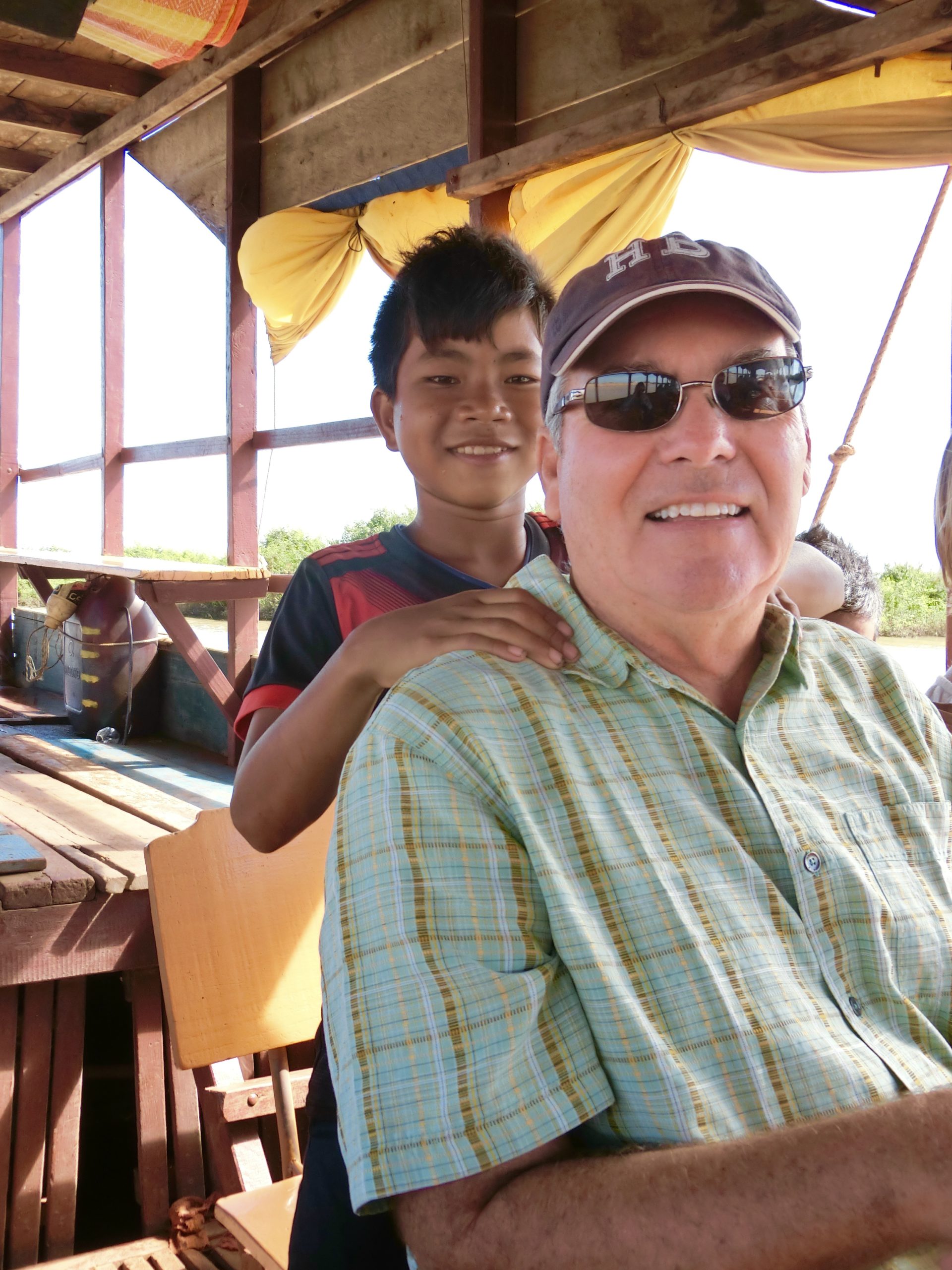 I went to two plays this week in my area.

One was Hamlet with Benedict Cumberbatch and the other was a live local production of “Violet.”

The “Hamlet” was a five year old production from London and recorded for viewing in theaters at a later date.

I watch Jeopardy Monday through Friday and I am weak, very weak, on my Shakespeare. I thought this might give me a better shot at looking like less of a fool. Knowledge is a powerful thing.

You probably know the story of Hamlet, so I won’t bore you with the details of that.

The production of “Violet” was interesting.

It is a musical set in the south during WWII with an interracial cast. The cast members were very talented and brave.

I think that it takes a special kind of bravery to put yourself out there on the stage or in life and to try to make a difference.

The story is about a young woman who has her face disfigured by an accident when she was around eleven or so and wants to go to a faith healer to get her face healed. It is an interesting story.

One of the cast members stood out, however. He obviously had many surgeries to make it possible for him to be able to function in life on his own, hopefully. He was born without hands.

He had a pleasant voice and knew his lines. A good start for a stage performer.

I couldn’t help but notice that this story was about a girl with a scar on her face and this fellow had a bit more issues to deal with in his daily life.

The play made me think of him and his bravery that allows him to face the world each day. I don’t presume to know how difficult his life is, but I think that it is more difficult than mine.

He had pads on the end of his legs where his feet should have been and was running mile after mile in that condition.

When you start feeling sorry for yourself, look in the mirror and ask yourself a few things.

“What have I done to make my life better?”

“Do I want to make more money? Should I go back to school.” Yes!

“Do I want to have a better life? Should I get a second job.” Yes, that’s a start.

“Do I want more out of life? Yes.” Make your life better.

Don’t be a lazy coward.

Stop smoking weed and get off your backside and do something with your life.

A note here, life won’t be any easier and it doesn’t get easier. Life will just get better. By the way, the more money you make, the more difficult life can get.

Learn a trade. Not everyone works with computers and tech. There are many great, meaningful jobs that need to be done in society.

By the way, any job that takes care of your family and your needs is meaningful, by definition. If that job helps others, that’s even better.

Read a few books about the world around you. Don’t just believe the drivel that you get from your professors. Get the historical FACTS.

The “Right” used to control the universities. Now the “Left” does. They are both terrible at telling the truth.

You have it so easy. You have a brain. Use it!

If you think that you are beaten, you are.

If you think that those around you have it better at your expense and you are in your position because of them, you are wrong.

You must take responsibility for where you are. Blaming others will not move you forward. Moving forward moves you forward.

The amount of money someone else makes does not dictate how much you can make. They are not related in any way.

I have met and know people of all descriptions. Some, I have liked, and others, not so much.

It is possible to be dislike someone because they are a jerk and not due to their race, political affiliations or religion. It’s important to remember this.

Get over it and carry on! You will be, a long time dead.

I have actually found some people who don’t especially care for me or my ideas. That’s hard for me to believe, but it is true. That’s life.

Make a positive difference in your circle and help those that you can. That circle will spread out and your life will improve.

Remember these simple things, your life depends on it.

Most importantly, be nice. Nice goes a long way in this cruel world.