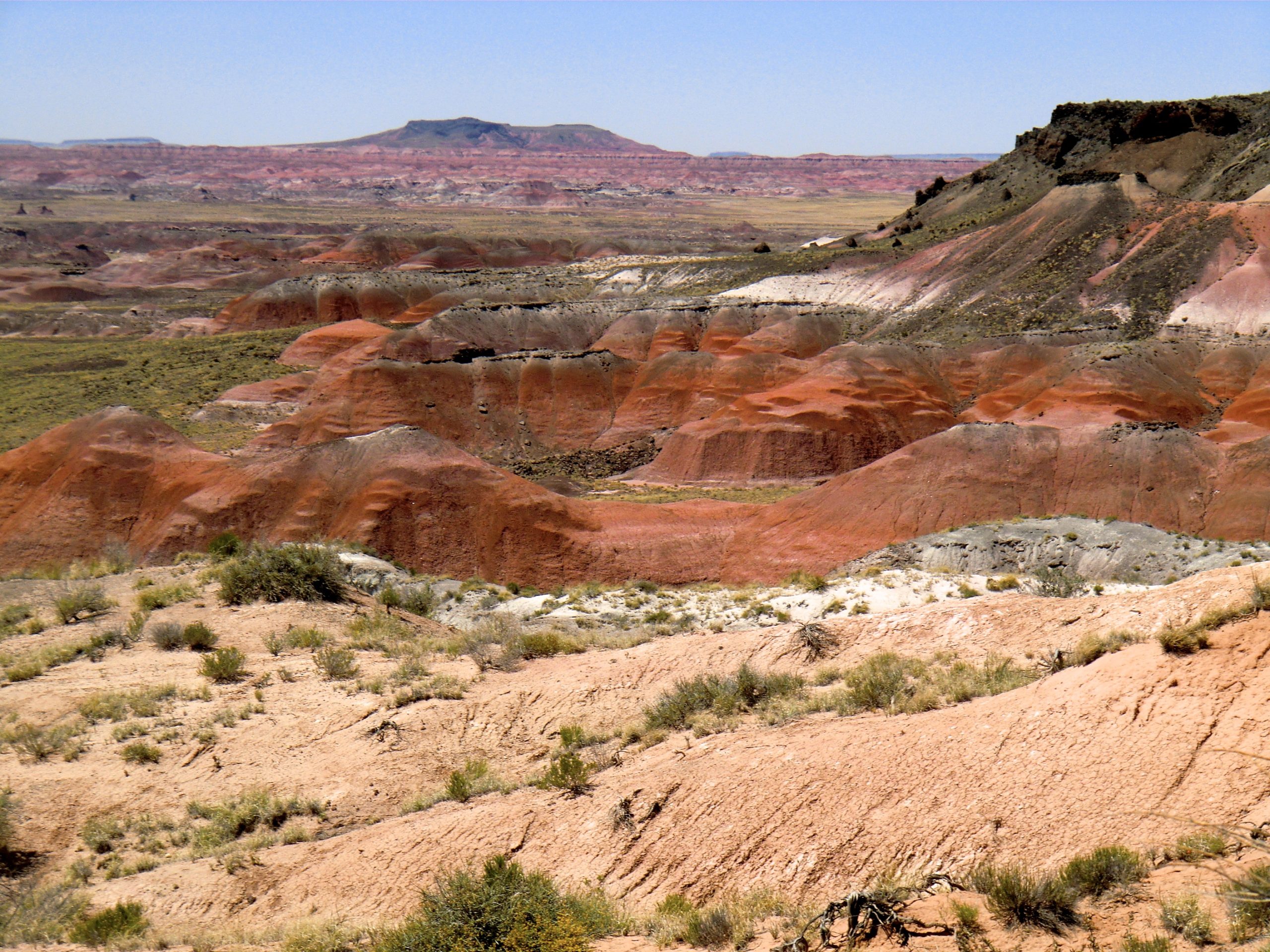 Traveling is very important for many reasons. One of the reasons is so that you can check up on your own newspapers and media in your country.

When you travel you can see news reports coming out of other countries that are not seen in the United States.

I watch a lot of Japanese and Chinese television. There are many English language programs to see. They are very interesting and enlightening.

Please take every opportunity to speak to people from other countries. They have insight into their own cultures and are usually willing to share.

I had spoken to many people from Venezuela several years ago and saw what was going on there. Our papers reported little of that.

I am not surprised as the New York Times and many other newspapers did not tell us about what Mao was doing in China for many years. They have their own agenda, as we all know.

They live and work in their own version of what they think America is.

Sweden is often held out as a model for Socialism. It is not a Socialist country. It is a free market economy with very high taxes. The free enterprise system keeps it afloat. They could not survive as a nation without free enterprise.

Most Socialized medical plans around the world are bankrupt. Just go on Google and ask the question. Likewise, most high speed train systems are federally supported so they don’t go broke.

There is only one way to be sure that your life will be as successful and as fulfilling as possible. Take responsibility for it and make it happen. The government is crappy at everything it tries to do.

In Sweden as in America the left is paying for immigrant votes by using our tax money to bribe them. We work and pay the bills and the left gives its new immigrant supporters a low cost ride here so they will vote for them.

If you are interested in learning things about Sweden, go to You Tube and watch Henrik Josson and Aaron Flam. Flam is a comedian and Josson is a businessman.

My dentist who is now retired, was from Sweden. He left there due to high taxes and too many state laws invading his business life. Ring a bell?

If you are truly interested in politics, culture and freedom, please watch the Rubin Report on YouTube. People with differing views actually sit down and talk about what is going on and perhaps how to improve things.