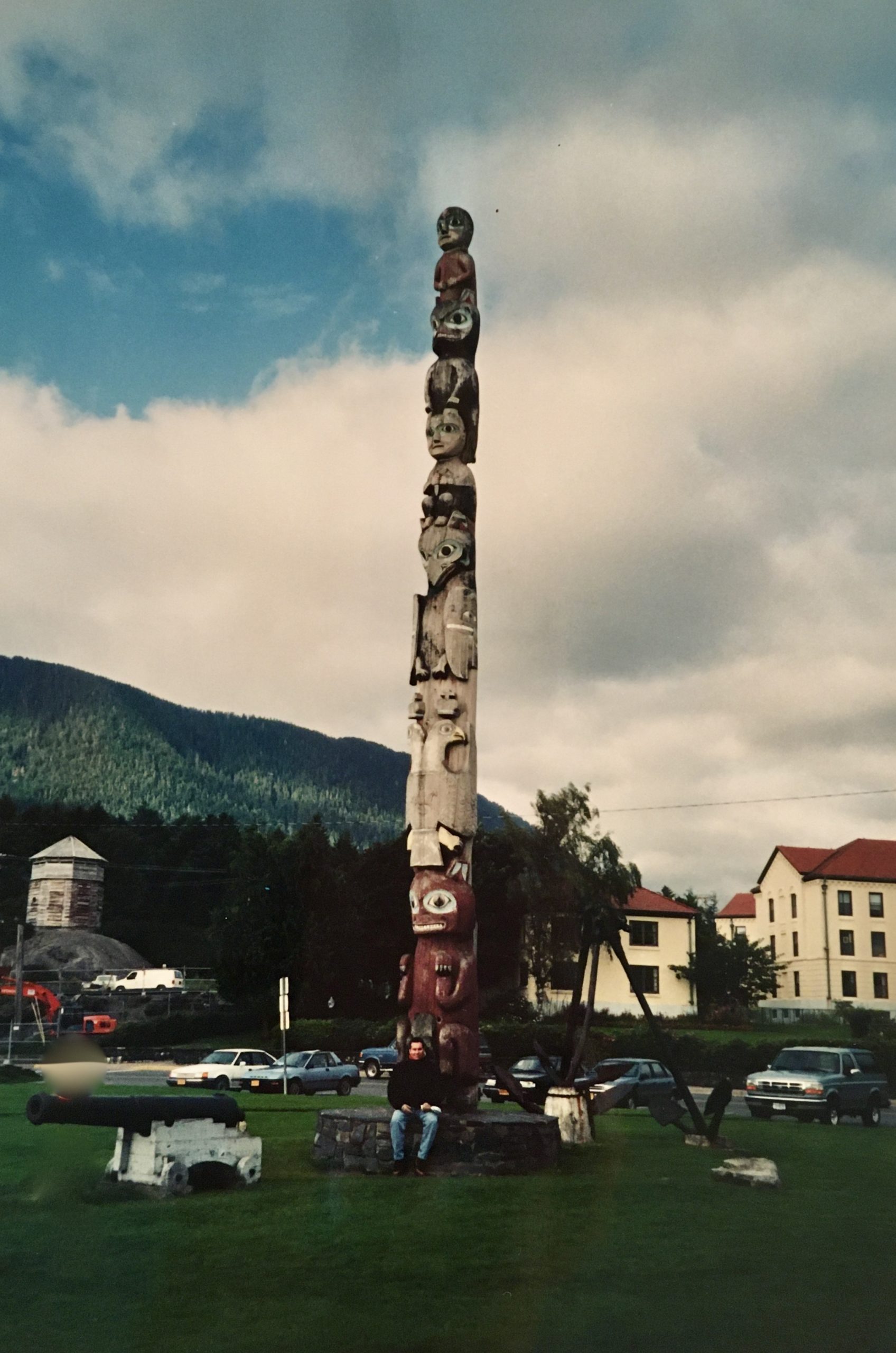 Sitka is the second oldest city in Alaska. It Was founded as a fur-trading post in 1799.

Sitka, from the Tingit, can be a females name and means “people on the outside of Shee. Shee in Tingit means Baranof Island as far as I can figure out.

The city is spread over Baranof Island, part of Chichagof Island and other islands.

It was part of Russia until 1867. The transfer ceremony was held in Sitka. It was the first capital city of Alaska. It is only accessible by sea or air and is abundant in wildlife.

It is Alaska’s richest city in culture and its community history.

Look out for the Bald Eagles and their nests as you cruise down the river. The Eagles use the same nest every year and they get rebuilt and bigger each season.