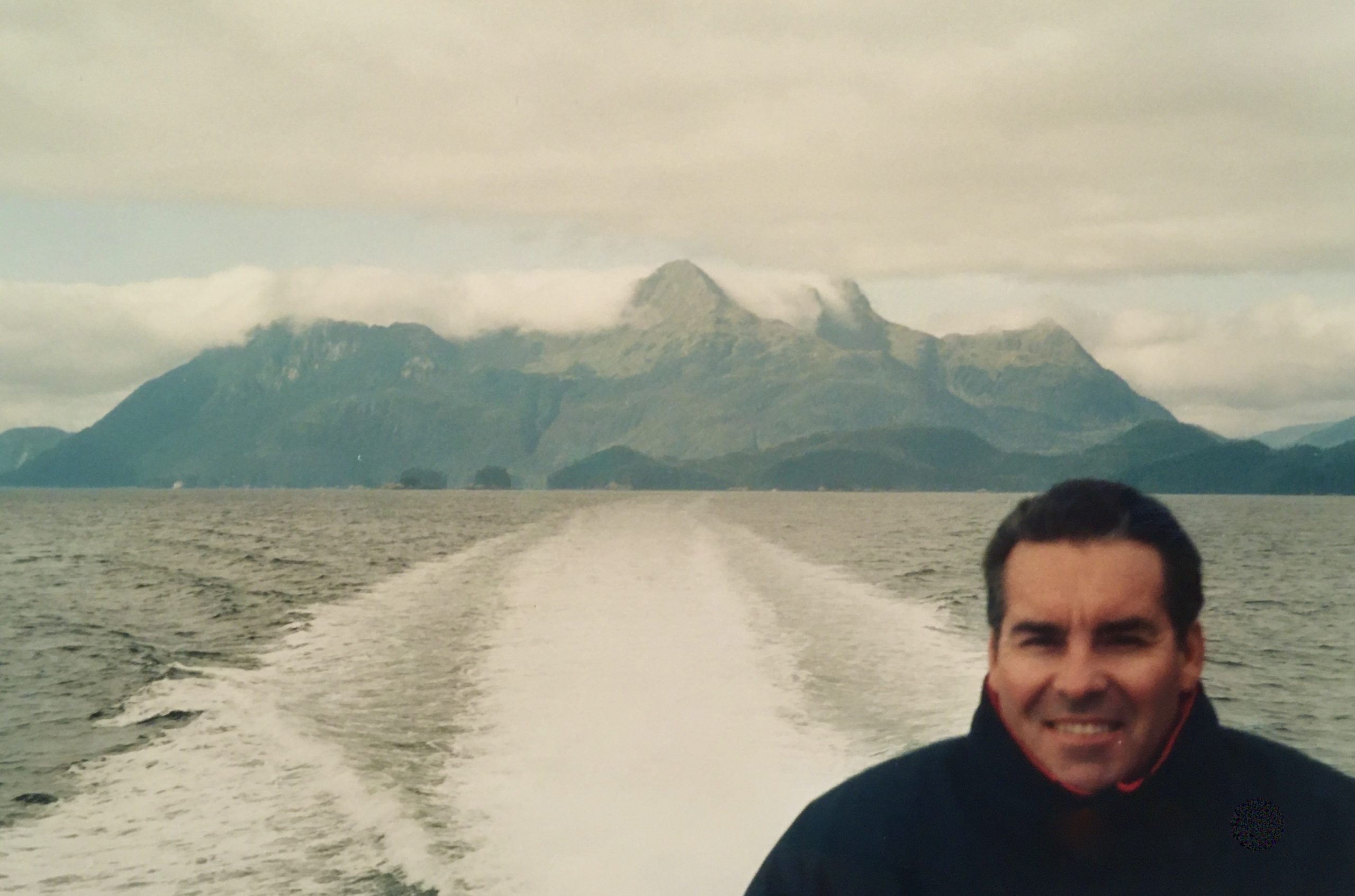 These waters are sheltered by the Vancouver Island and the British Columbian mainland.

It runs 1500 kilometers from Puget Sound in Washington State along the British Columbia, Canada coastline all the way to Skagway, Alaska.

The inside passage is is a coastal route used by ships and boats that passes and weaves its way through and along a network of islands along the coast of North America.

The best time for whale watching is from early May to early June.

From April to November you might see many whales when 600 humpbacks inhabit the waters of the Inland Passage.