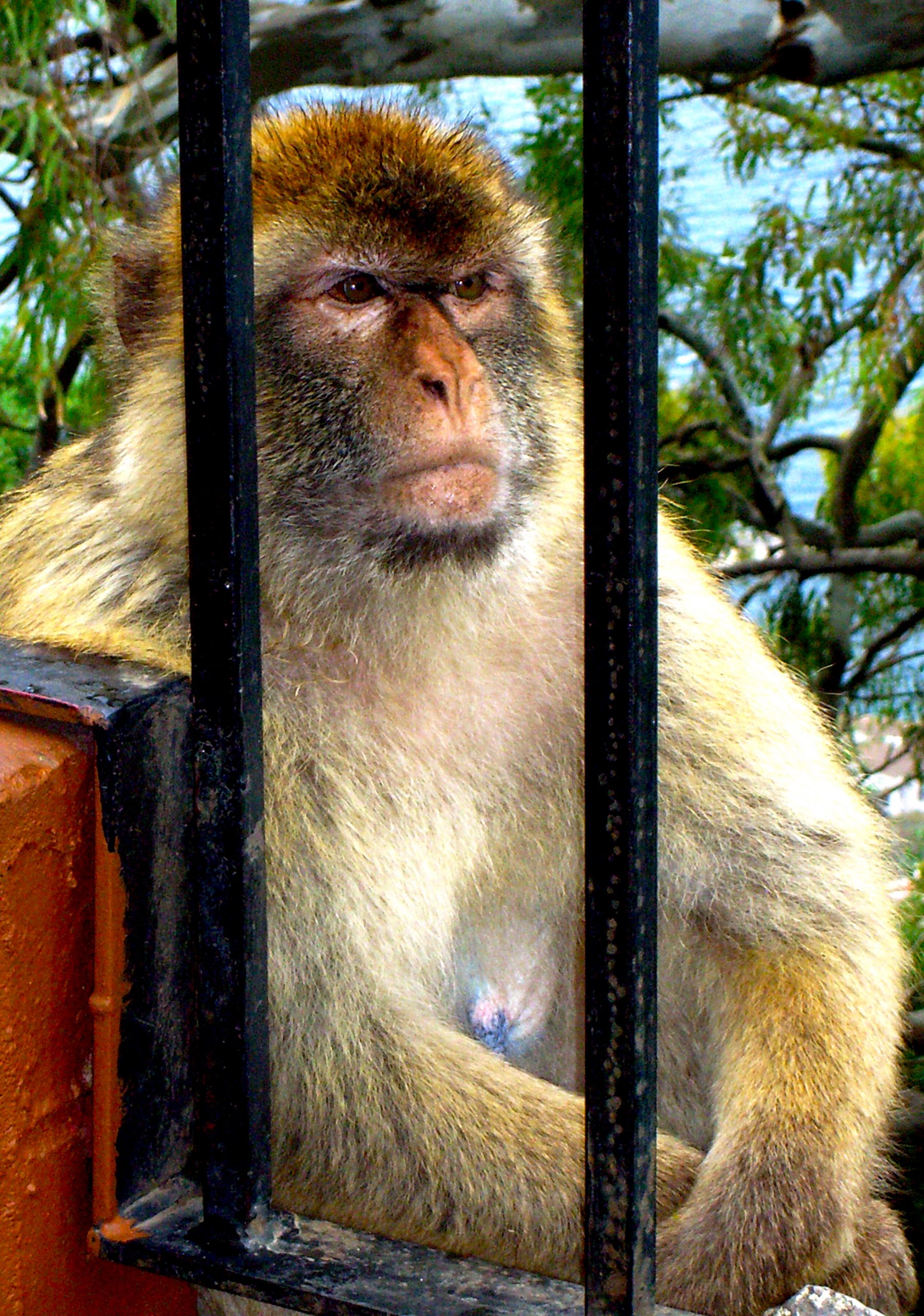 My father and I built a large cage in the back yard where two of our fences came together for her and her new finches.

We put in the forms for a concrete floor and poured it. We troweled it smooth to make it easy to keep clean. The plan was going well.

In a few days the concrete was dry enough to work on and we started the framing of the cage.

We built the remaining two walls from 2×4’s and created a door opening large enough for a man to walk through. We built a sturdy door covered in wire as well.

The roof was made of green fiberglass panels that had a slight pitch to it so the rain would flow off of it nicely. The panels were transparent and let the sunlight shine in, slightly filtered. We then wrapped the two walls that we had built with wire mesh to keep the birds from escaping.

The cage was about four feet wide by six feet long and six foot tall at its highest point. It was a fine piece of construction. My mother was quit pleased.

My father and I were left with the job of buying the finches. The cage had room for hundreds of them.

When we arrived at the pet store there were many to choose from.

As my father looked them over, I spied “him” from across the room and made an instant connection. Not my father, my new little brother.

It was a Macaca mulatta or better known collquially as a “rhesus monkey.”

He was about the size of a house cat. His golden eyes met mine and it was an instant bonding experience. It seemed that he had known me in a previous life in a distant jungle. He and I had romped through the dense trees high above the distant ground below us, in search of fruit and other things, or so it seemed to me.

If you have dogs, then you understand. I had dogs and a dingo as well, but I am a primate person, no doubt. We had formed a bond.

I walked closer to him as he sat quietly on the counter studying his lunch with disappointment and hiding his true nature. He was a clever fellow. I saw his perfect monkey fingers no larger than a baby’s, peeling an orange, and I was hooked.

This was my animal soul mate and he was coming home with us, if I could arrange it. This was 1967 and you could still buy all sorts of wild animals around America in any pet store with money to secure such animals.

Somehow I managed to convince my father that buying him and bringing him home was a good idea. Perhaps he loved him also. We never discussed that. I suppose that is something a father and son don’t talk about.

Perhaps my father’s desire for this animal was another one of his weaknesses. He like all of us, had a few.

When we arrived home, my mother was not pleased. She had hoped for a cage full of “chirping” finches of various colors. What she got was a male monkey of suspicious lineage and origin.

I will mention this one important fact in passing. He was a very young fellow and surprisingly uninterested in his male appendages or organs, or he was very discrete.

“Monk” is what I named him. I don’t know what he named me, but we were soon fast friends.

I would feed him very early each cold morning as he was an early riser. He had monkey things that needed to be done and needed a good breakfast to accomplish his primate tasks.

He also hated anything that flew overhead. He would look up at the birds and planes flying over and hoot, yell and scowl at them. I think he saw them as free and wished that he might be as well.

That did pass my mind often, years later.

Other than those bad habits, he was a perfect gentleman.

I would trudge through the wet grass at sunup with breakfast for him every morning. It became old quite quickly. His small stature disguised a very large appetite.

I was still half asleep and in a fog as I brought him his food each morning before school. The cold grass on my bare feet was not pleasant and woke me quickly. But I had to get him fed or he would make a ruckus that would wake the dead.

My neighbors were unaware of the new pet in town, for the moment, and I wanted to keep it that way.

As time passed and we came to know each other as brothers. I would sit in my lawn chair after school and he would soon join me contentedly, in my lap. I had a collar and a chain on him so he wouldn’t run away. I took the chain off when he was locked in his cage. We would sit and groom each other and visit. We talked of monkey things.

Let’s set the record straight here and now. Monkeys aren’t looking for bugs when they groom each other, although finding a nice bug to eat can be a pleasant surprise and welcome treat. They are looking for salt. Yes, salt.

He did love live meal worms for an after meal snack or dessert, however. They looked pretty tasty. I never did taste them even though he did over one up to me once. He had a generous soul at times. That is very unusual for a monkey

Our relationship started out well.

He was a fine specimen of the ape world and I was a novice. His sweet appearance made me an easy mark as his keeper and friend. He did take advantage of me often, but that is what monkeys and apes do, after all.

Once when his chain was tangled in his perch, I entered the cage to untangle him and he decided to take a bath. He jumped into his large bucket of fresh water and then sat on my shoulder and drip dried as I tried to untangle him. That is a memory that I look back upon with mixed feelings.

Monkeys are not bound by any human rules or laws like honesty and truth. Their stomach rules their lives as a man is ruled by his….never mind.

I will attach a photo of my long lost friend and tell you more about him and my mothers relationship in a few days.

I get all choked up when I speak of him, of course.

Was he good monkey parent? Does he have a monkey family and monkey grand monkeys living nearby? Or did he run off with a monkey floozy and live a life of crime?

He had the skills and characteristics needed to be a consummate criminal. He had no conscience and great climbing skills. He might have been a very successful criminal but for the lack of opposable thumbs. He was useless at cracking a safe.

There is no doubt that he was as bright as any monkey I had ever come across.

Humans and apes live a similar life span and I often wonder where he might be and just what he might be up to.

He like many of my friends has been lost through the passing of time. He would be around fifty-five now and in the prime of his long ape life.