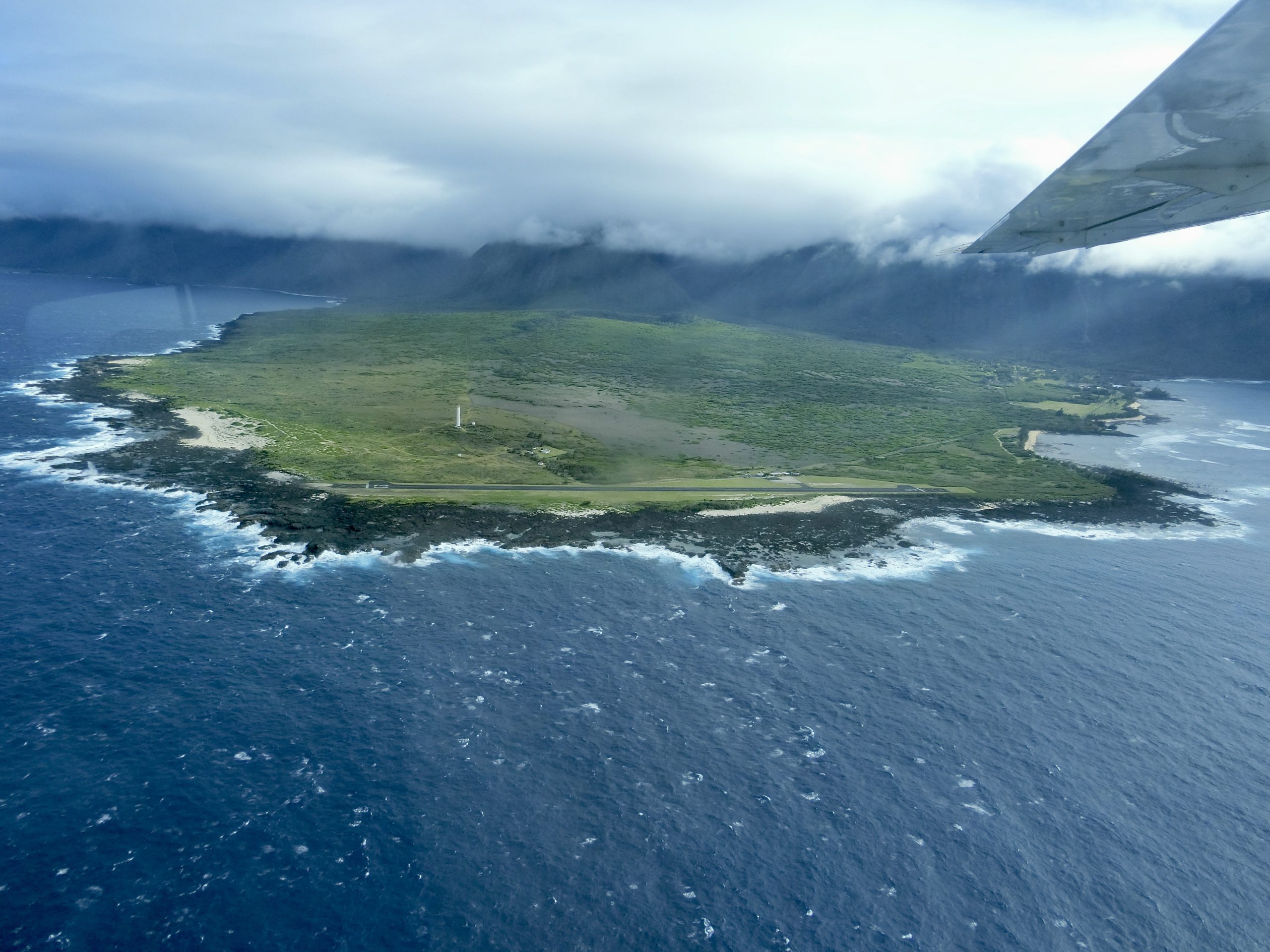 The Leper colony and the history of how those people were sent there is a sad tale. Perhaps there was no other way to handle it, but it was difficult for the families involved at best.

The religious men and women who worked with them deserve a special place in heaven.

We were taken around the island by John on our tour. We were a group of six. We were told about many of those poor souls as we passed one of the cemeteries. Many criminals were sent here as well.

It is a beautiful place and the climate is very pleasant. In the beginning those sent, had to sleep out of doors.

There were people already living here before these sick people were sent there with this dreadful disease. Some of those were eventually taken to other areas on the island.

It is awful when families are separated for any reason, but sometimes it is necessary, for the “greater good.”

When someone commits a crime, they are separated from their families when they are sent to prison. I never hear any one complain about that.

This disease is caused by a bacteria common on armadillos. It is transmitted by droplets in the air from coughs of those infected with Mycobacterium leprae, not by touch.

Armadillos are eaten in some countries. The liver and spleen can be a source of the bacteria. Think about that the next time you have a hankering for Armadillo.